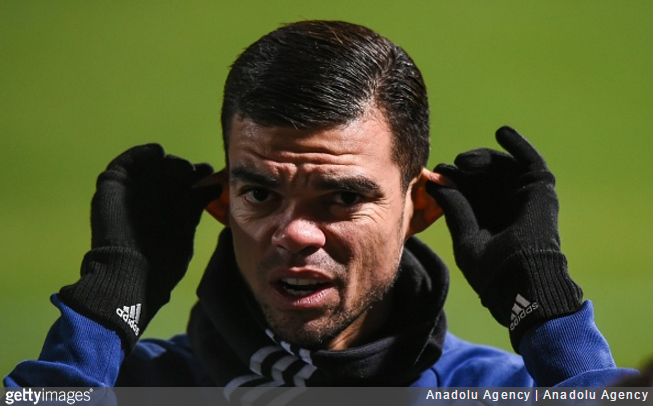 Real Madrid have lost a court case filed against a Catalan television company over a video that depicted Pepe as Hannibal Lecter.

The Spanish Supreme Court rejected Madrid’s demand for €6million (around £5.2million) in compensation for the clip that was aired almost four years ago.

The video, broadcast by the TV3 station, featured Pepe slurping away while wearing a Lecter-style face mask, as well as footage of Madrid players hacking away at Lionel Messi combined with footage of hyenas hunting down prey.

According to the Telegraph, Los Blancos took legal action against TV3 promptly after the video was first aired back in 2013, with a court in Madrid ruling that the broadcasters should pay €20,000 (approx. £17,000) in damages for the “degrading” and “slanderous” material.

However, the case was then referred to the Supreme Court, who have rejected the ruling on the basis that the video does not “exceed the limits of what is permitted in this type of sports programme.”

The judges also ruled the video little more than “satire” despite its “provocative nature”, calling it a sarcastic and humourous take on the rivalry between two teams and in particular the aggressive nature of Real Madrid’s play in Clasicos.

Incredible, in that we can’t quite believe this rubbish has taken the best part of four years to peter out.