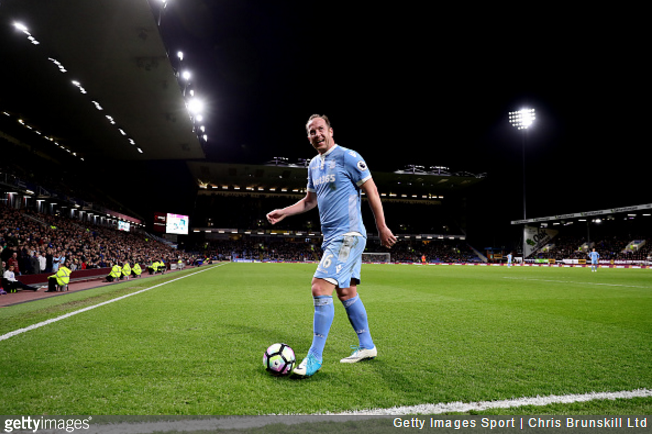 Despite looking like a 50-year-old man who brushes his teeth with supermarket Scotch, Charlie Adam is still making a living as a Premier League footballer.

Of course, looks can be deceiving as it’s Adam’s deft midfield playmaking nous that keeps him in work.

@Charlie26Adam Leave this club immediately. Imbula is being held back for someone who trips over his own ankles ffs pic.twitter.com/gvcHdCbr2u

For the record, handball was signalled and a freekick was given.