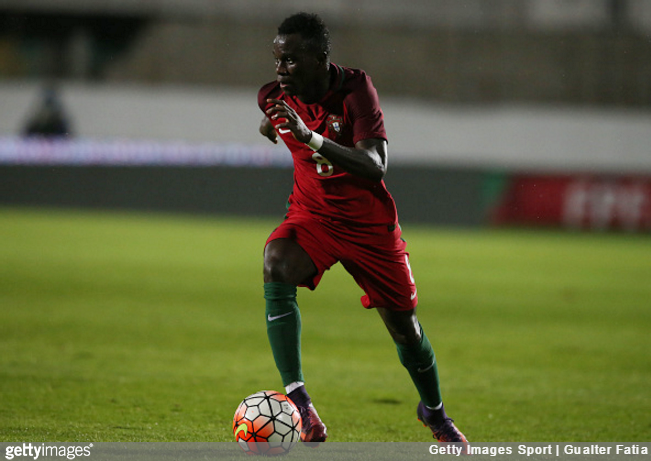 However, in a game full of very good goals, substitute Bruma would net the best of the bunch courtesy of a superb late consolation effort.

Atletico Madrid midfielder Saúl Ñíguez opened the scoring on 21 minutes for the Spanish, after a fine solo run.

After the break, Malaga striker Sandro Ramirez made it 2-0, set up by Gerard Deulofeu.

Portugal tried to get themselves back into the game and eventually got on the scoresheet, via this sumptuous volley from RB Leipzig youngster Bruma.

Bruma with an unbelievable volley. What a brilliant goal. #Portugal pic.twitter.com/EQIjRVFG1V

What a stunning goal.

Alas for Portugal, sub Iñaki Williams would seal the deal for the Spanish with a third, via yet another fantastic solo effort.

Spain’s incredibly talented side now progress to the last four, and are surely headed for glory.