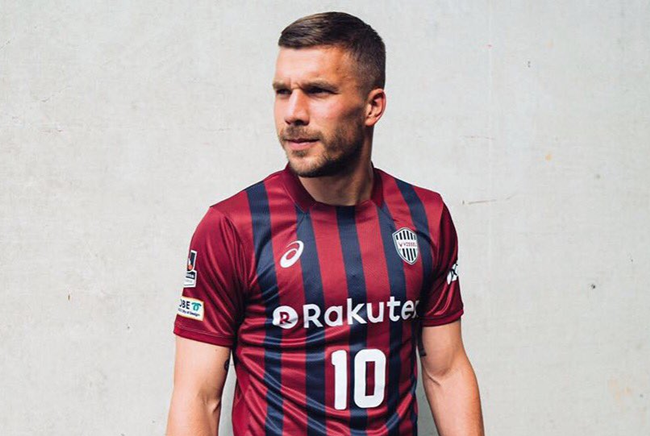 After two seasons with Galatasaray, Lukas Podolski has moved on to pastures new by signing a pension-boosting deal to join Japanese top flight side Vissel Kobe.

To prepare for life in a new country, Podolski has immersed himself in Japanese culture, trying his hand at origami, bonsai, sushi, Kendo fighting and even giving the Captain Tsubasa books a shufty before bedtime.

Eating bratwurst with chopsticks is no mean feat.