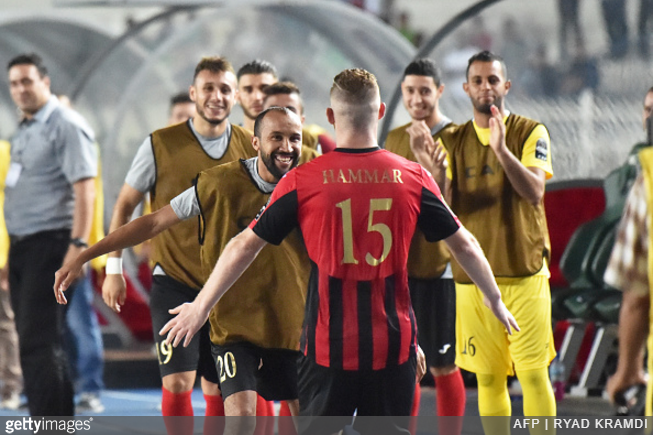 While European football concerns itself with the usual comings and goings of the summer transfer window, the Confederation of Africa Football Champions League is well under way, with the groups stages almost complete.

In a Group B clash between USM Alger (from Algeria unsurprisingly) and Zimbabwean side CAPS United, attacking midfielder Ziri Hammar lived up to his name by netting a thunderous effort just before the break.

The stunning effort came on 39 minutes, with the game goalless. Picking up the ball on the right flank, the 24-year-old Hammer unleashed an unstoppable howitzer of a shot just a few yards in from the touchline…

A proper humdinger there from the former Nancy player. We’re not sure the ‘keeper could’ve done much better either.

Alger would score three more goals in the second-half with CAPS bagging a consolation effort, with the Algerian side now top of their group.