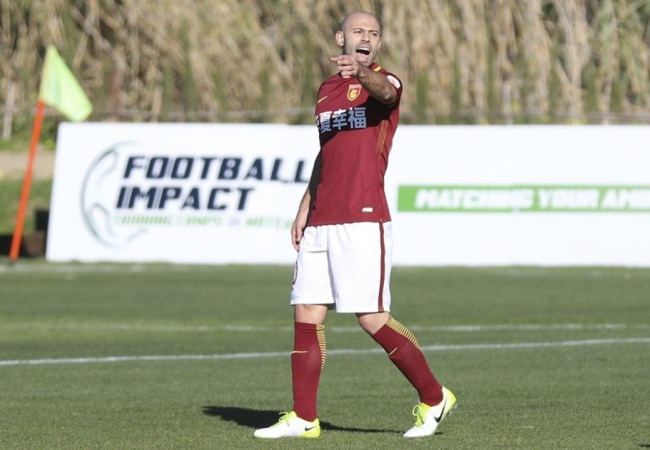 Turns out a January move to the Chinese Super League has transformed Javier Mascherano into a goal-scoring leviathan.

Indeed, on just his ninth appearance for Hebei China Fortune, the Argentinian smashed home his first goal for the club in a Chinese FA Cup game against Shandong Luneng…

Okay, maybe one in nine isn’t elite level goal-poaching,  but for a man who took over 330 appearances to open his account for his previous club, it’s positively raining goals for Mascherano out in China.

The steadfast defender was 2,431 days into his Barcelona career when he finally broke his duck with a penalty against Osasuna in April, 2017.

Skipping back to present day, unfortunately Masch’s screeching strike against Shandong wasn’t enough to prevent Hebei going out of the cup in the fifth round, as they duly went on to find themselves on the wrong end of a 3-2 defeat.