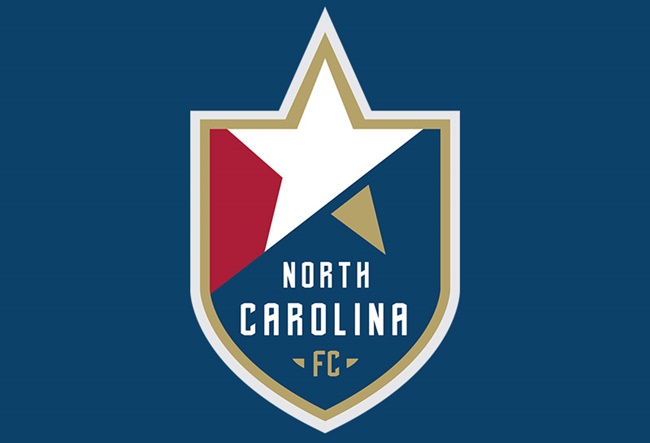 The humble goalmouth scramble remains one of football’s most elementally thrilling sights, as chaos and grunt give birth to thunderous, murderous frustration all within an area roughly the size of your average garden patio.

Chasing a later winner on Sunday night, North Carolina FC gave the fans roaring them on at Sahlen’s Stadium palpitations when a good old fashioned stramash broke out at the very death.

Rather fittingly, North Carolina had an almighty tilt at breaking down the Charleston Battery defence in the seventh minute of stoppage time, only to see the chance – or should we say chances – ultimately go begging.

Still, it made for compelling viewing, as all holy hell temporarily broke loose in the 18-yard box…