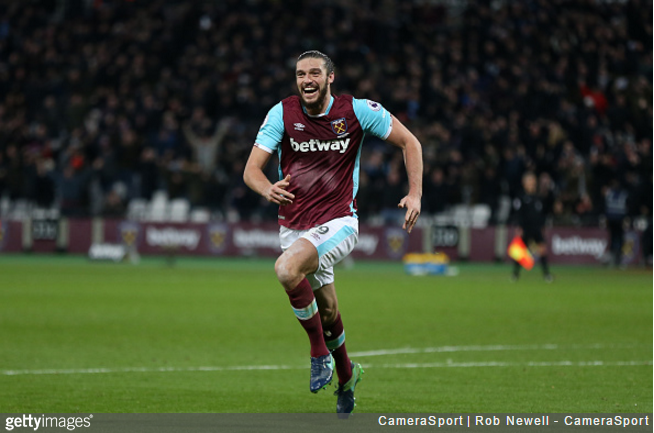 With Dimitri Payet still off sulking somewhere, a stirring second-half performance saw West Ham barrel their way to a 3-0 over Crystal Palace at the London Stadium.

After a slow start to proceedings, Sofiane Feghouli finally got the ball rolling in the 68th minute with his first Premier League goal for the Hammers before Andy Carroll clattered away the second just 10 minutes later.

Tracking a deep cross from Michail Antonio (who very nearly missed the game through illness), Carroll took to the sky and nailed an audacious scissor-kick past Wayne Hennessey at the far post…

For the record, Manuel Lanzini grabbed the third just five minutes from time to ensure that Sam Allardyce is still looking for his first win as Palace manager.