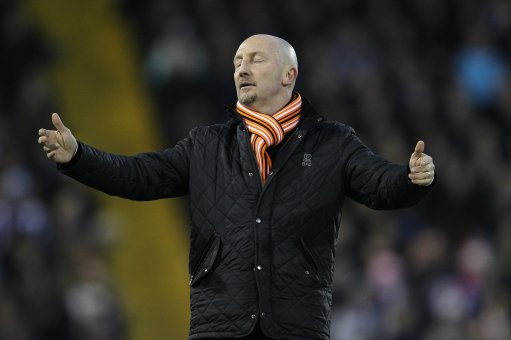 Apologies for being slightly late to get round to this today, but the Premier League announced this morning that they have finally decided to abolish their nonsensical ‘weakened team’ rule – i.e, the rule that essentially stipulated that clubs could be fined and sanctioned for choosing to field members of their registered senior squad – after all 20 top flight sides voted for it to be scrapped at their AGM in June.

Which, all-in-all, leads us to ask: shouldn’t Blackpool (and Wolves for that matter) be reimbursed the full £25,000 they were fined by the Premier League for fielding a ‘weakened side’ against Aston Villa in November of last year?