Look everybody! Well over a year since he last played for the Arsenal, Jack’s finally back in training… 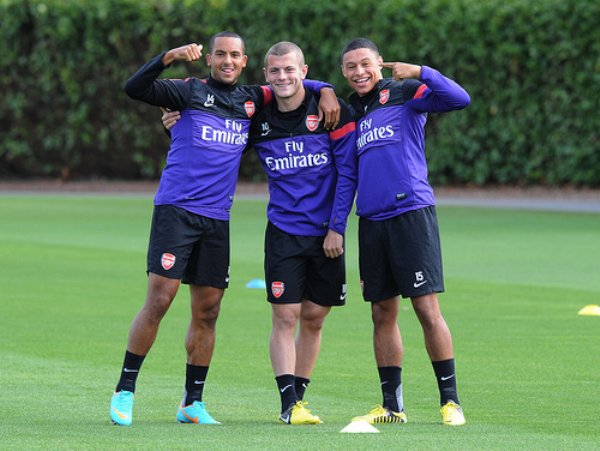 “We are so pleased that Jack is back in full training. It’s been 14 months and that’s a long time for someone at his age. It’s an eternity, but it’s great news.

“We have to give him a few training sessions to see how he copes and responds to it. That’s the delicate, sensitive stage – to choose when to bring him in and out. We’ll have to handle that day-by-day.”

As things stand, an ETA hasn’t been put on Wilshere’s first-team return as, quite rightly, Arsenal are treating his comeback with kid gloves, but the general consensus seems to be that he’s now only a few weeks from full fitness.