A new look Gunners struggled to beat a visiting Swansea City side on Saturday, with the only goal of the game coming courtesy of a right cock-up by Swans’ ‘keeper Michael Vorm, with cheeky Russian scoundrel Andrei Arshavin netting from a light angle. The visitors impressed on the wide open spaces of the Emirates, with striker Danny Graham missing a gilt-edged chance to level the scores late on.

A win is a win for the Gunners, but much work remains to be done by Arsene Wenger and co. While for Swansea, no goals scored in four games kind of suggests that they may very possibly need to sort of improve their attack. 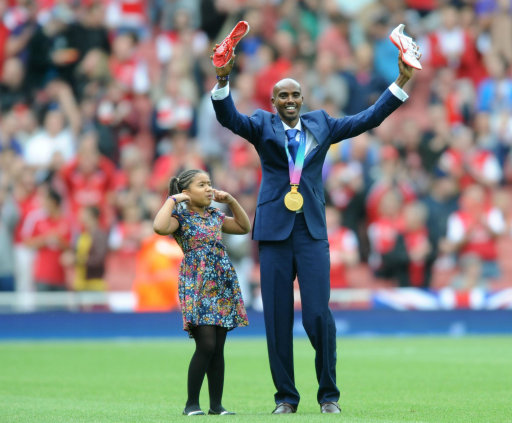