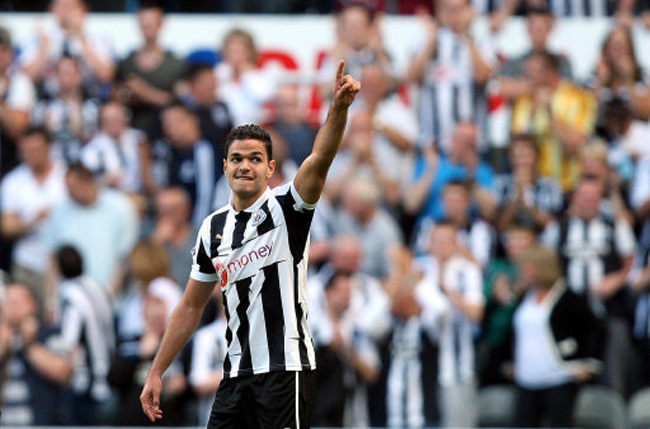 A superb Hatem Ben Arfa thunderbolt gave Newcastle a share of the points on Sunday against an improved Aston Villa side.

Coming into the game at St.James’ Park without a point from two games, Paul Lambert’s Villans deservedly took the lead on 22 minutes courtesy of Irish international, Ciaran Clark.

However, despite continuing to threaten the Magpies, Villa eventually lost the lead, when French imp Hatem Ben Arfa fired home from long-range on the hour-mark.

It may only have ended in a draw, but Lambert will be satisfied with what he saw from his charges. Alan Pardew, on the other hand, will be wanting more from his side next time out.