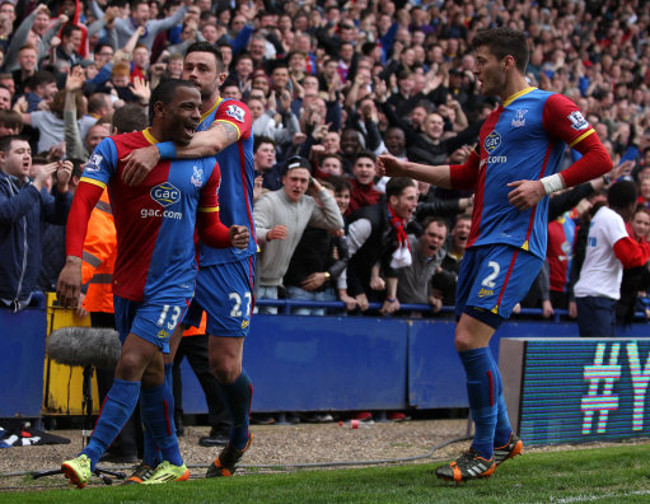 In-form winger Jason Puncheon scored again as Crystal Palace registered a deserved win against a limp Aston Villa side. The Eagles created the better chances throughout although Ciaran Clark did go close for Paul Lambert’s men. However, ultimately it a goal from Jason Puncheon on 76 minutes which would propel Tony Pulis’ Eagles into 12th place, seven points clear of danger. Villa, on the other hand, are four clear of the drop-zone, and having now lost four in a row they’ll surely be looking over the shoulders for the rest of the run-in.