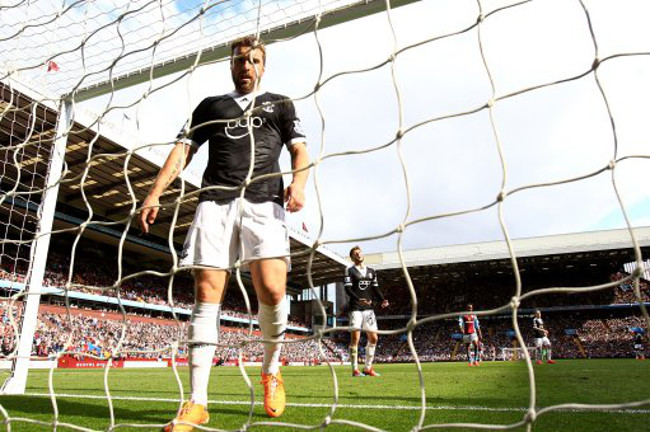 This clash at Villa Park was a bit of a damp squib with both sides struggling to create any decent chances. Adam Lallana had the best chance of the game, somehow missing from six yards, but overall neither side deserved the win.

However, for Paul Lambert the point gained from the game was a valuable one which sees the Villans go five points clear of the drop-zone. Although surely Villa fans will be disappointed by the Scottish manager’s failure to progress the team in his time in charge.