Two ginger-haired Scots tacticians went head to head at Goodison Park on Saturday, with Moyes and McCleish (surely ripe for a detective series?) watching their Everton and Villa sides share the points. The perennially under-rated Leon Osman did his best to invigorate the Arteta-less Toffees’ midfield, netting the opener, while England’s forgotten man, Gabriel Agbonlahor, eventually bagged a late equaliser. A pre-match protest against the Everton board and their Scrooge mentality would no doubt have had Moyes’ secret approval, but for how much longer will the tried and trusted coach stay? 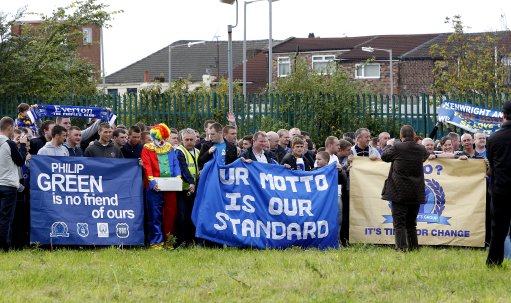