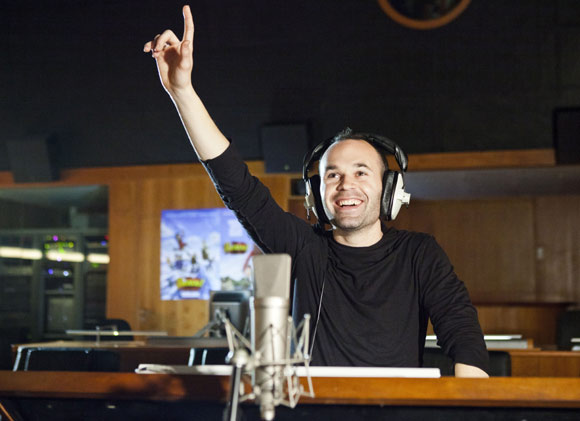 You may want to find something to bite down on as the past few day’s worth of footballing headlines have just been knocked into a cocked hat labelled ‘no-one gives a flying fart anymore’.

Andres Iniesta has landed a main role in Pirates!/¡Piratas!, an animated movie by Aardman (the chaps and chapettes behind ‘Wallace and Gromit’ and ‘Chicken Run’) which has seen him provide the voice for an albino pirate named, fittingly, Pirata Albino, a pale chap who has his heart set on winning the coveted ‘Pirate of the Year’ award.

“The thought of my daughter recognising me in an animated film in the future makes me very excited.”

Iniesta is starring in the Spanish dubbed version of the film (alongside Salma Hayek), with Hugh Grant providing the delightfully befuddled voice of the same character in the English version – it’s pretty much a like-for-like swap. 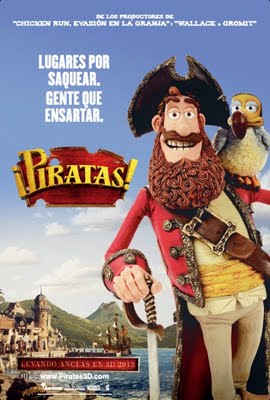