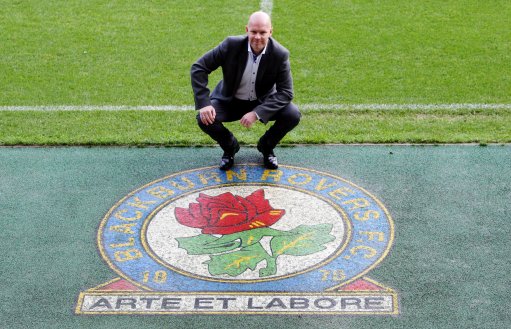 Alas, 57 days seems to go by with the blink of an eye

Newsflash: Blackburn Rovers are an absurd excuse for a shambles of a football club. Today former manager – and we use that term in the loosest sense imaginable – Henning Berg has been awarded £2.25 million in compensation after winning his claim against the club at the High Court following his sacking in December of last year.

As pithy bugger @Olikenyon put it on Twitter: “Blackburn Rovers: making millionaires out of the unqualified since 2011”