Two own-goals, and two other badly-defended Rovers’ attacks gifted the home side the victory in a game the Gunners dominated. However, even with that apparently all-important experience purchased in the transfer window, Arsenal still struggled with the simplest of defending.

Maybe Wenger will now ditch the older players and put his faith in youth again. I’m not sure even he knows what to do anymore. As for the “Kean-Out” protesters outside Ewood Park before the game, I wonder how many of them dumped their placards after the win.

Anti-Kean protesters before the game at Ewood Park 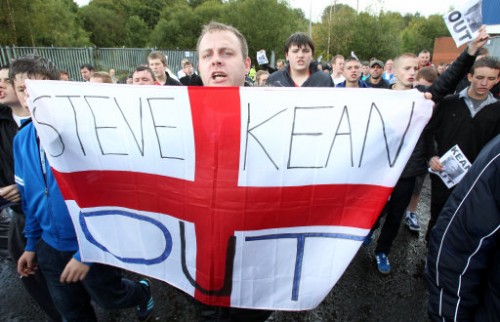 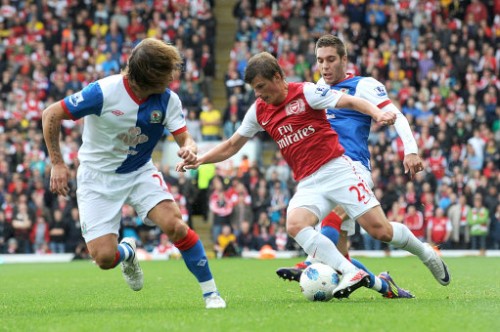 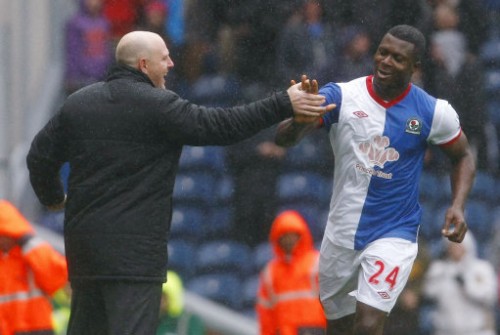 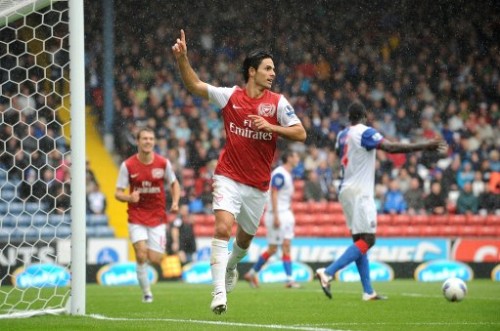 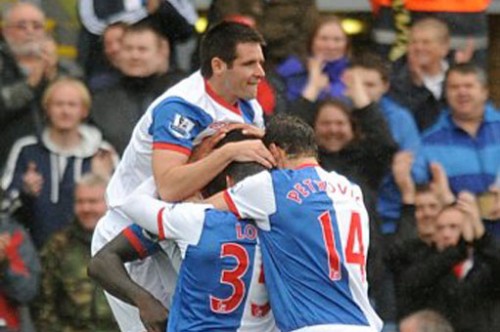 He’s experienced, he’s big, but even Per Mertesacker couldn’t stop the Gunners messing up at the back, while he also missed a great chance at the other end of the pitch to make it 4-4 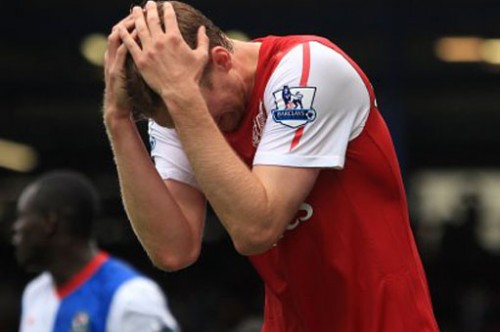 The pain of the Arsenal supporter 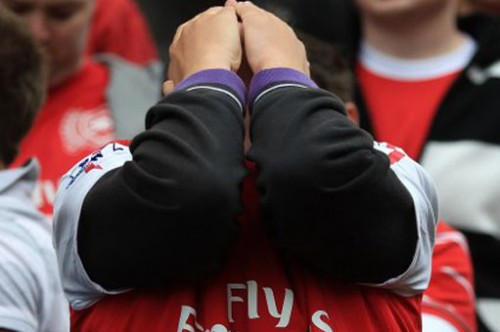 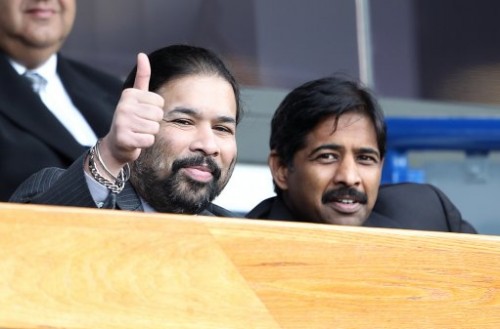