Blackburn Rovers failed to build on last week’s 4-3 win against Arsenal, going down 3-1 to Newcastle at St James’ Park.

The Magpies’ summer signing Demba Ba was the star of the show, netting a hat-trick to keep Newcastle’s unbeaten start to the league campaign in tact. Blackburn’s David Hoillet netted a consolation goal but Alan Pardew’s men proved too strong for Steve Kean’s side who had Swede Martin Olsson sent off in the second-half.

Another positive for the home side was the presence of French attacker Hatem Ben Arfa, who replaced Ba on 74 minutes to make his first appearance in the Premier League in nearly a year.

Hatem Ben Arfa still can’t wink without closing both eyes. Is that a V-sign he’s giving or a hip-hop “peace” salute? 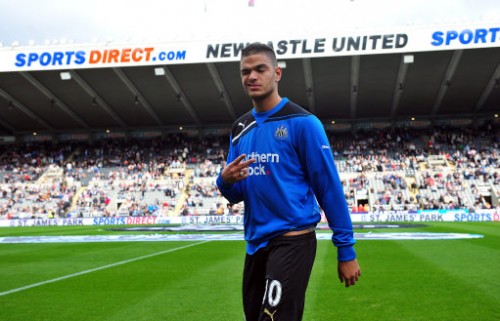 Ba celebrates his first of the day 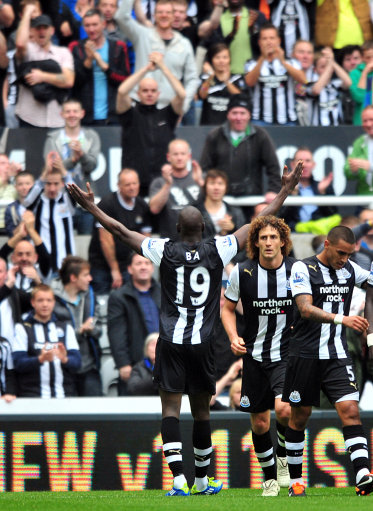 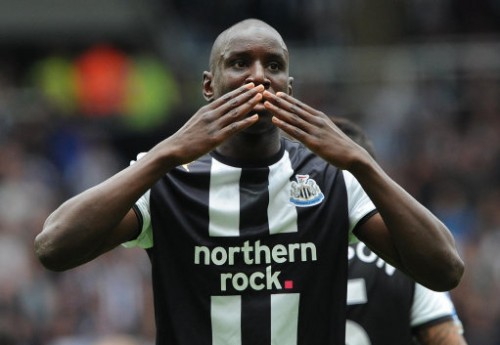 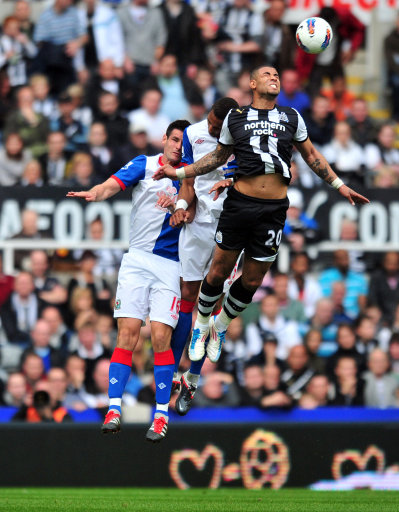 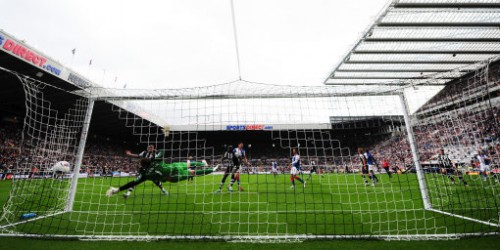 Hoillett gets one back for Rovers 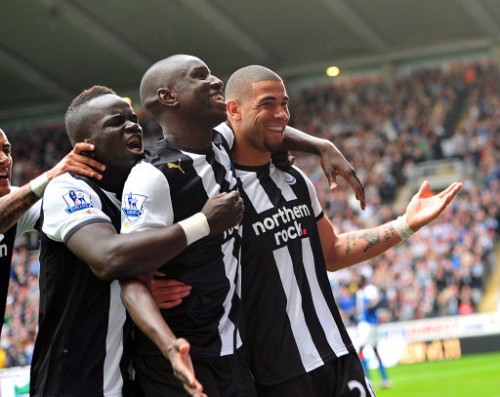 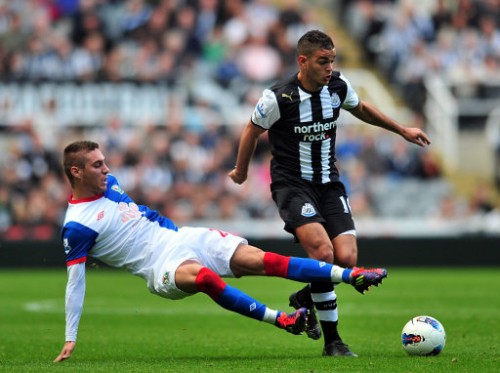