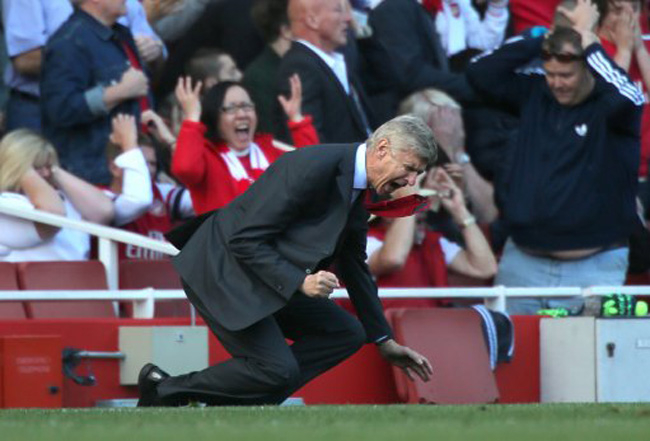 Steve Bould may now be coaching Arsenal’s backline, but judging by the mess they made of both Chelsea’s goals at the Emirates, Igor Stepanovs had taken a few sessions with the team.

The first goal, which came from Fernando Torres on 20 minutes, saw Laurent Koscielny fail to deal with a simple free-kick into the box. However, the Blues were worth a goal lead after a strong start. The Gunners did level the scores just before half-time, when Alex Oxlade-Chamberlain (on for the injured Abou Diaby) crossed for Gervinho who fired home.

Another Juan Mata free-kick then bamboozled the home side after the break, with the ball missing everyone, except a slight touch from Koscielny as it sailed passed Vito Mannone.

The Gunners pushed hard for an equaliser, but looked short of ideas and ultimately Roberto Di Matteo’s organised side deserved the win.