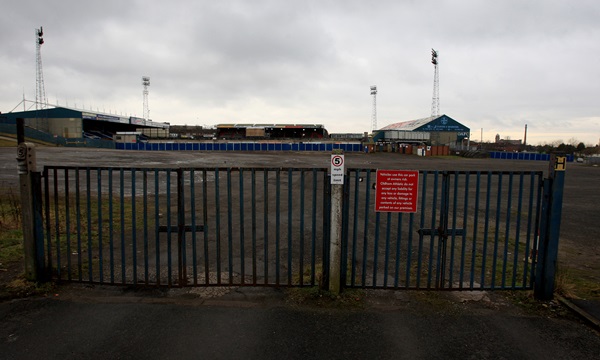 An Oldham Athletic fan was left completely bemused after making the epic voyage from her home in Texas to Lancashire in order to watch her adopted side play for the first time this last weekend, only to find their Boundary Park stadium completely locked up and deserted upon her arrival!

Poor old Ashley Oldham (see what she did there?) made the 4,600-mile pilgrimage to Boundary Park expecting to see her side take on Rochdale in League One, only to discover (the hard way) that the game had been postponed due to Rochdale’s FA Cup third round commitments.

As for Texas-based Oldham Athletic fans, we can only imagine she’s firmly in the minority in her neck of the woods.