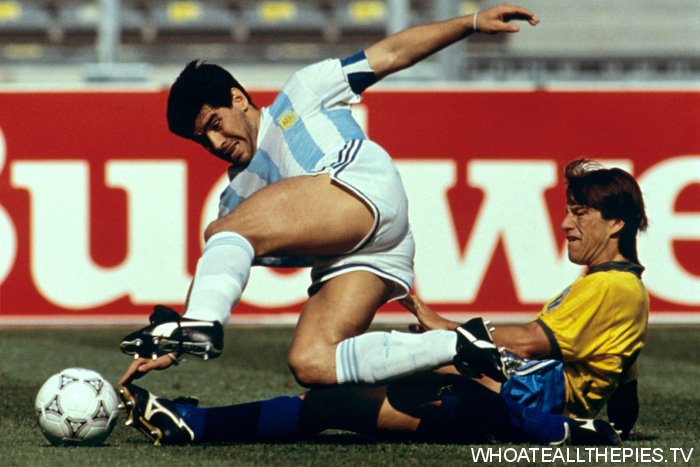 Name: Carlos Caetano Bledorn Verri, aka ‘Dunga’ (after Dopey, one of the Seven Dwarves – because of his lack of stature when he was young)

As a player he was nails too (but rarely dirty), giving Brazil’s fancy dans some much-needed protection in midfield.