Here we have Lyon’s new third strip for next season and, as well as being immensely snappy, the shirt also features glow in the dark strips because…well, because why the hell not? 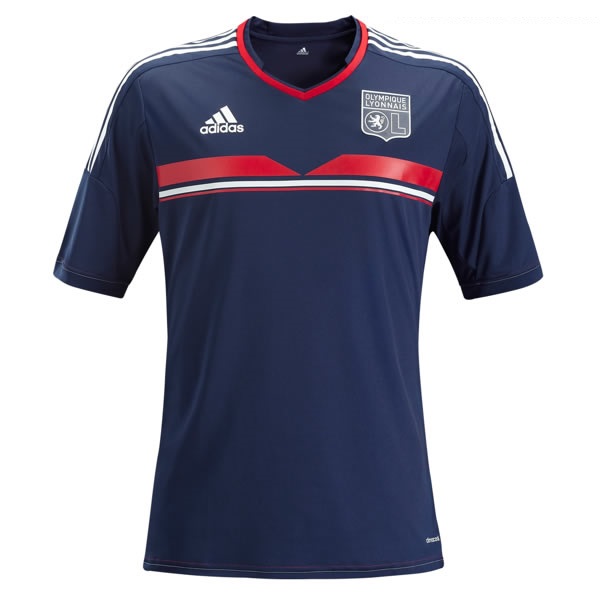 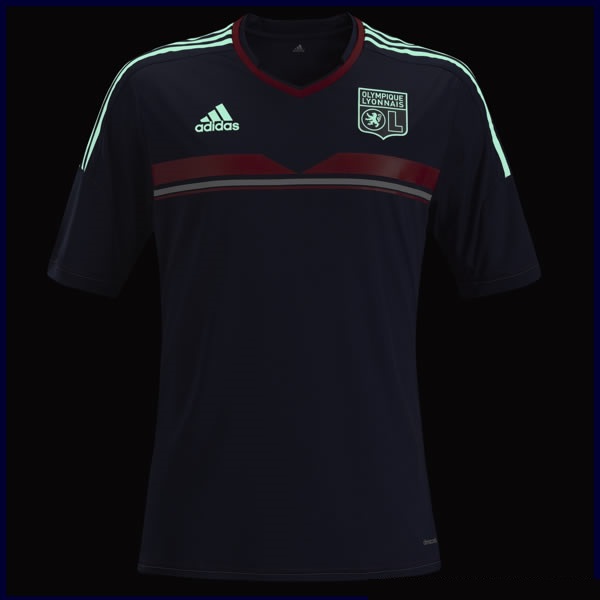 The luminescent design is apparently an homage to the city of Lyon itself, known to many as “The Capital of Lights” thanks to its famous annual Light Festival (or “La Fête des Lumières” if you’d prefer).

How tres cool is that? This from the same club that bought you the world’s first “3D” football kit a while back. Those crazy cats at Lyon, eh? Always pushing the boundaries to breaking point…and beyond!

(Head over to Football Shirt Culture for more photos)