Like this kid, my England dream began here, so he was first in #theshirt – England’s new kit from @nikefootball twitter.com/JackWilshere/s…

As revealed on Twitter by L’il Jack Wilshere himself, this here be the brand new Nike England shirt for 2013 following the end of the Three Lions’ 50-plus-year association with Umbro… 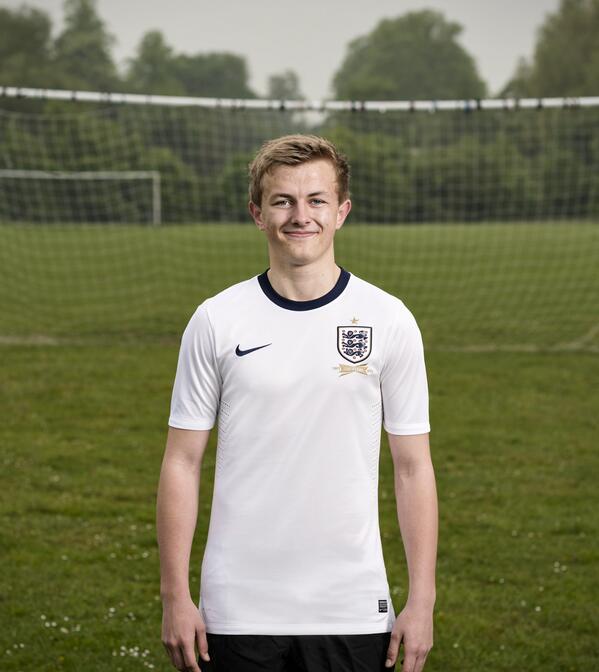 First impressions: Plain, very plain. Erring somewhere between simple, understated and, frankly, a bit dull. To be honest, it looks like the most expensive plain white training shirt you’ll ever buy.

We’ll reserve full judgement till we see it “in the flesh” as it were, but to be true, we’re not entirely bowled over.