Coming roughly a day or so after leaked pictures of Barcelona’s suspected new home strip began doing the rounds, Nike have officially launched the flash new kit that the Catalans will be wearing as of next season with a nifty little teaser video and a batch of top-notch photos… 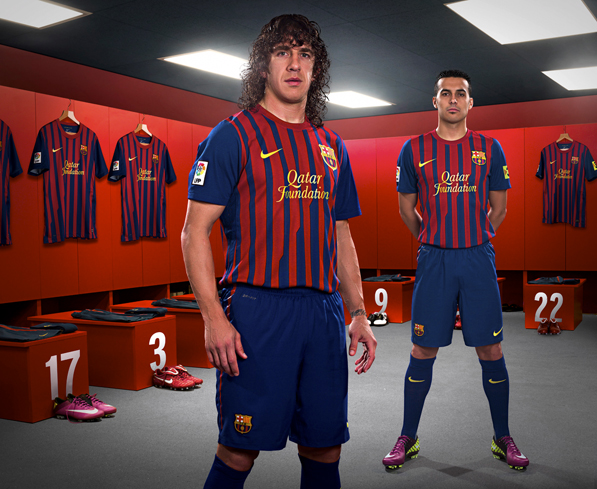 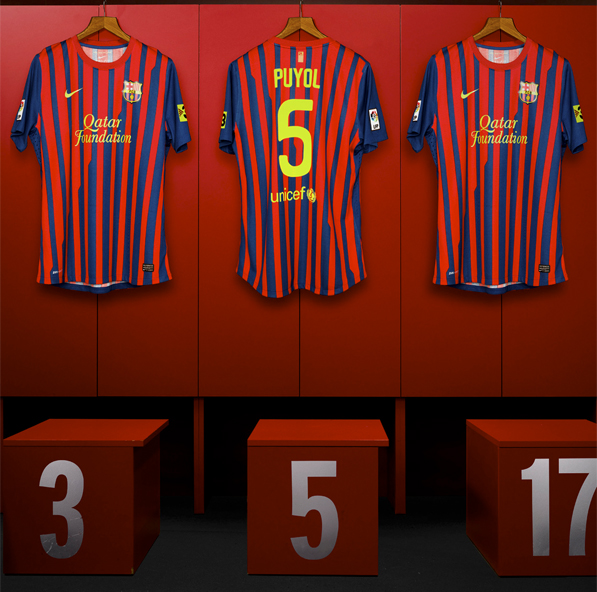 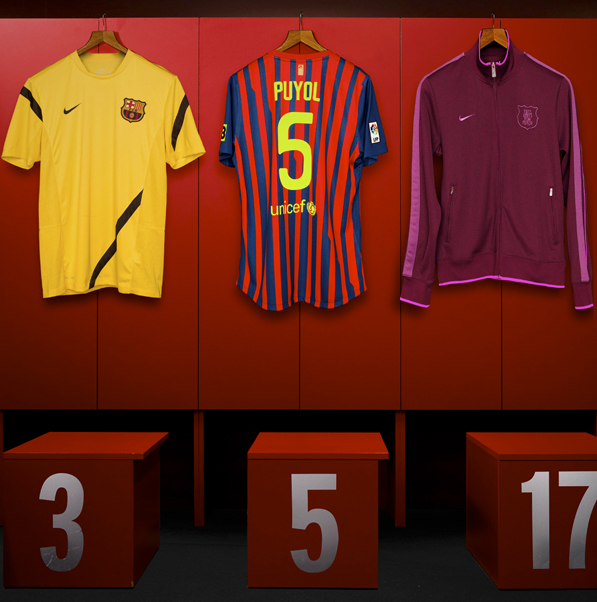