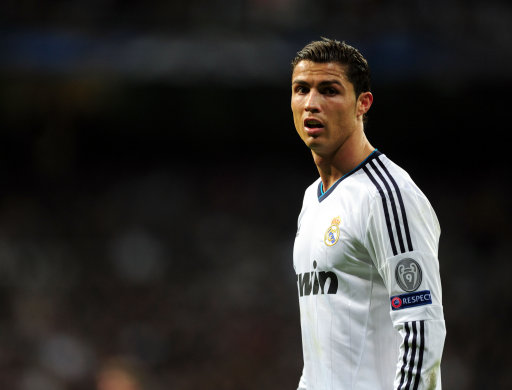 Just a quickie to warm your cockles this morning.

Shortly before cruising in on a wave of phase to equalise for Real Madrid against Manchester United last night, the Red Cross announced that Cristiano Ronaldo is donating €100,000 on behalf of UEFA to help rehabilitate Afghans who have lost limbs, mostly as a result of landmines.

Said Ronaldo: “For me it’s a great honour to be able to help others, and it makes me extremely happy to do so.”

What a good egg. This is the second time Ronaldo had pledged a wodge of his earnings to the Red Cross orthopedic centers in Afghanistan too, doing likewise back in 2008.

The cynical among you may suggest that it’s only a tiny fragment of Ronaldo’s salary, but lest we forget that he’s under no obligation to give his money away and that €100,000 could make a hell of a difference to a charity like that.