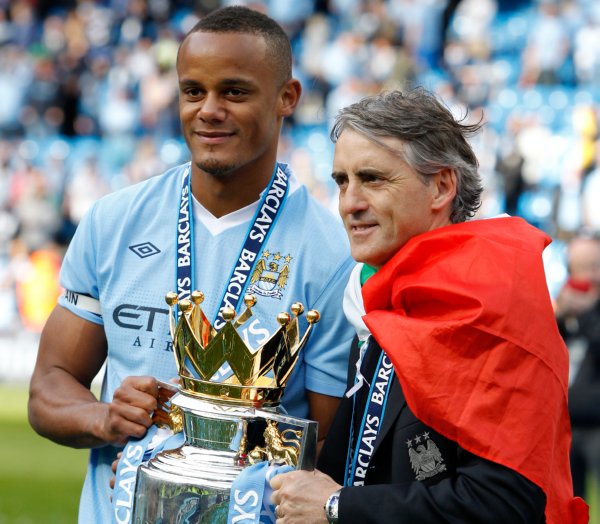 The fixture list for the 2012/13 Premier League season has been announced this morning and, as always with these things, we’re not actually allowed to post the calendar in full for piffling legal reasons – something to do with Communist spies, etc, etc.

Anyway, what we can do is ear-mark a few choice dates for you to jot down in your diaries – though please be wary that these dates are all subject to change as the season rolls on…

1. Reigning champions Manchester City get their title defense underway by welcoming newly-promoted Southampton to the Eithad on the opening day (Saturday 18th August), with games against Liverpool and QPR following swiftly.

2. Runners-up Manchester United start with a trip to Goodison to play Everton. If you recall, it was a bit of a doozy last time they met. Next up, United face Fulham at home followed by Southampton away.

3. Arsenal, who finished a fair way behind the Manchesters in third place last term, start with a home game against Sunderland before a couplet of away ties against Stoke City and Liverpool. Roberto Di Matteo’s Chelsea play Wigan away for starters.

4. The first Manchester Derby of the league season isn’t until Saturday 8th December at the Etihad.

6. The first Merseyside Derby of the season is penciled in for October 27th, with Everton at home.

8. Europa League buddies Newcastle and managerless Tottenham play each other on the opening day.

You can toddle over to the official Premier League site for a butcher’s at the full fixture lists.