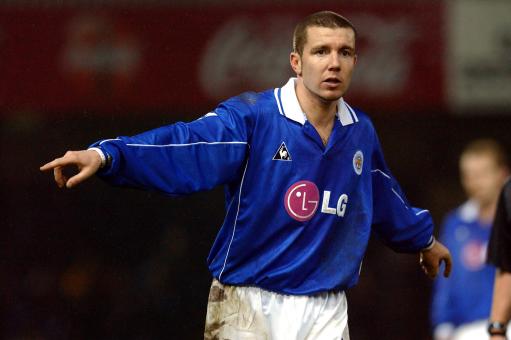 In what’s now becoming a regular little series on Pies, we thought we’d pluck great, if slightly lesser-known goals from the archives at random and duly give them their moment in the spotlight.

Muzzy Izzet may have more zzzz’s in his name than is strictly decent, but there was positively nothing sleep-inducing about his crackerjack of an overhead kick against Grimsby Town during the first few months of the 2002/03 First Division campaign…

Right up there with Trevor Sinclair’s career-defining acrobatic boomer, yet far less heralded.