With the new Premier League season less than 24 hours away, here’s what is going to happen between now and May 2011. Get thee to a bookies. Or not. 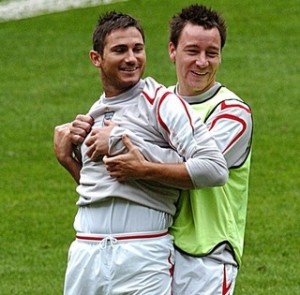 1. Chelsea win the title, again (for reasons I have already laid out).

2. Blackpool, West Brom and Wolves go down. Blackpool finish 20th, of course, on unlucky 13 points. Ian Holloway isn’t there to see it. He’s sacked in February. 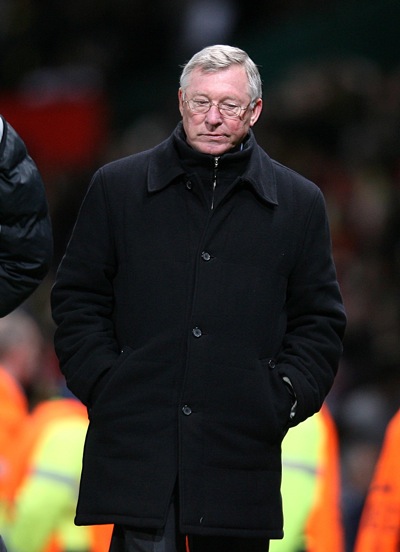 3. Man City (second) finish above Man Utd (fourth) for the first time in the Prem era, with Arsenal (third) the filling in a Manc sandwich. (People question if Fergie is ‘past it’, naturally. He retires at the end of the season, with a face like claret, black pudding and thunder.) 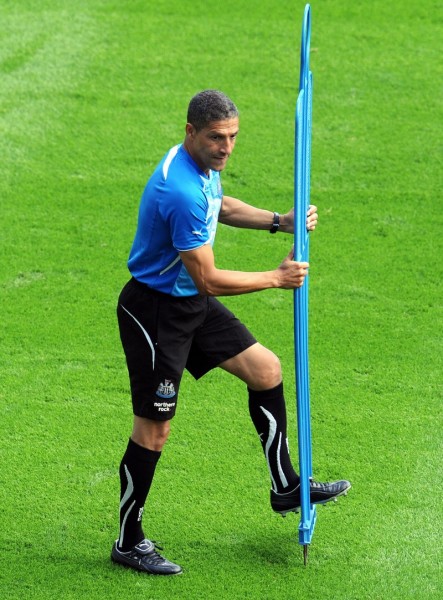 4. Newcastle’s Chris Hughton is the first Prem manager to be sacked. In October. 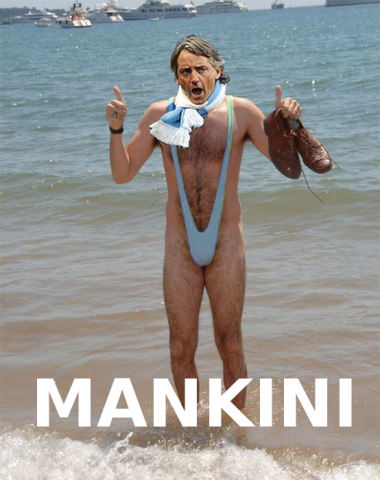 5. Against the odds, Man City gaffer Roberto Mancini keeps his team happy, and keeps his job for the whole season. 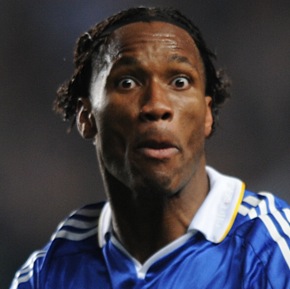 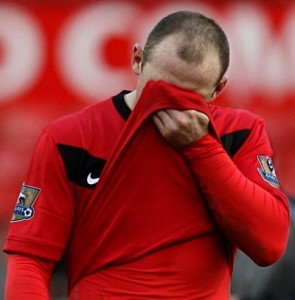 7. Wayne Rooney begins to unravel, unable to control his Vesuvius-like temper, and does end up living in a caravan park, as Nike predicted. 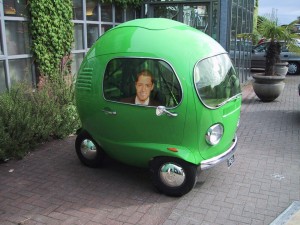 8. Javier ‘Chicharito’ Hernandez plays a lot less than United fans would like, but still manages to score ten goals, mostly off his face and arse. 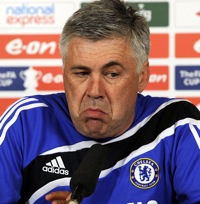 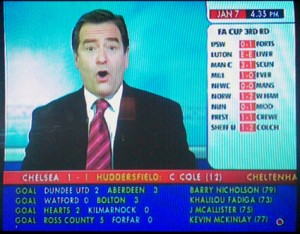 10. Everyone at Sky Sports explodes in a bizarre HD-related accident – except the mighty Jeff Stelling. This is more of a wish than a prediction.

There. Pies has spoken (and spoken shit mostly, you might say).

Got any of your own predictions? Let’s have it…