Some black-and-white FA Cup goodness for your eyes, on this FA Cup Final day… 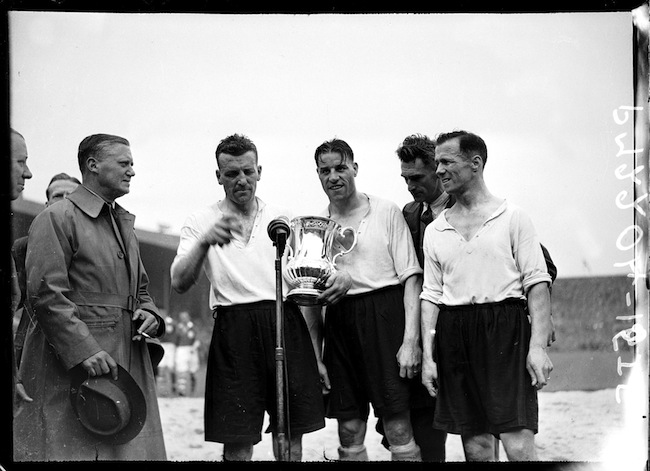