Brendan Rogers’ Swansea City side play attractive football, but before yesterday, they had failed to make that positivie play count in the top tier.

However, against the Baggies, the Swans cantered to a 3-0 victory, courtesy of their first three goals of the new campaign.  Roy Hodgson’s West Brom, on the other hand,  stay stuck in the relegation zone with just three points from five games.

In a week of tragedy for south Wales, it was one small but significant positive story. 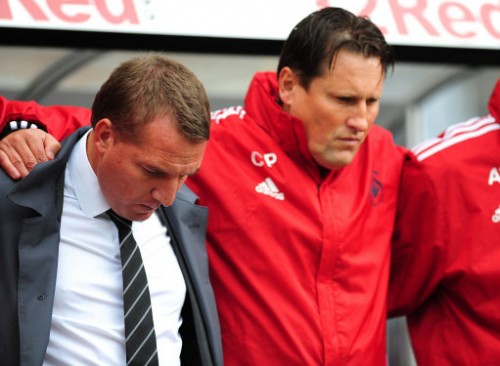 West Brom remember the victims of the mining disaster 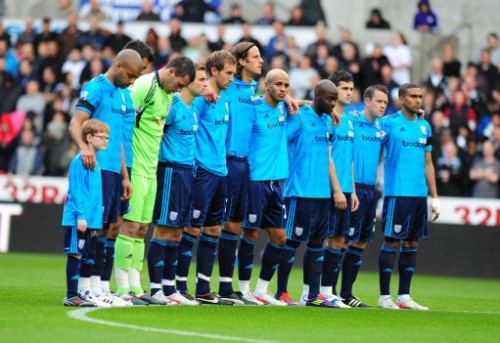 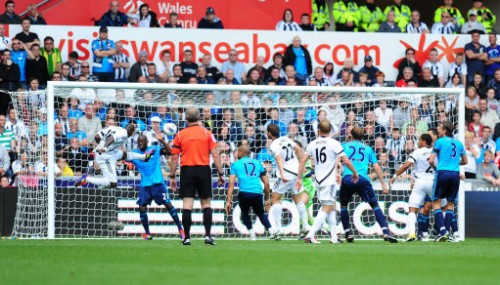 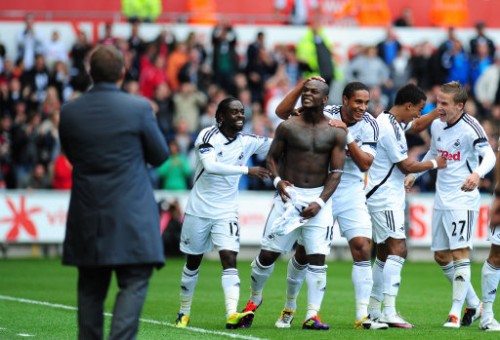 Shane Long gets in a tangle with Angel Rangel 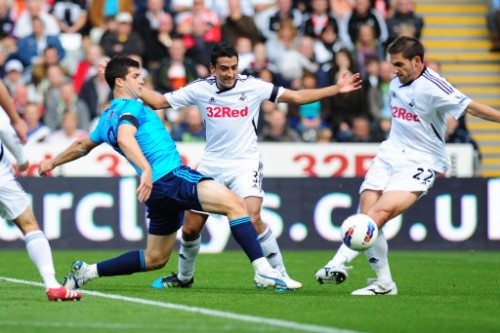 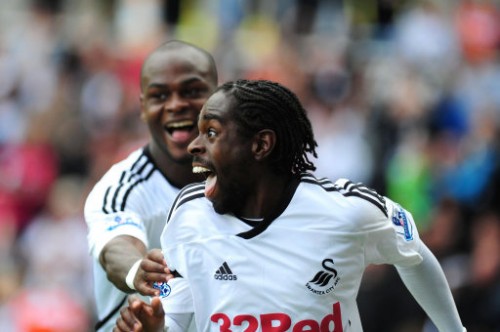 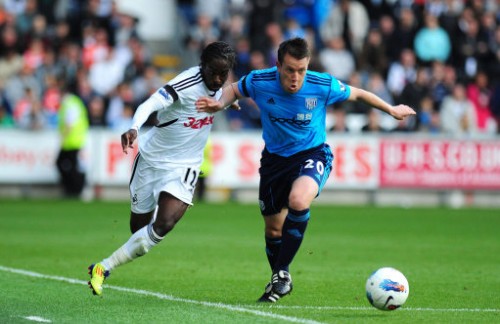