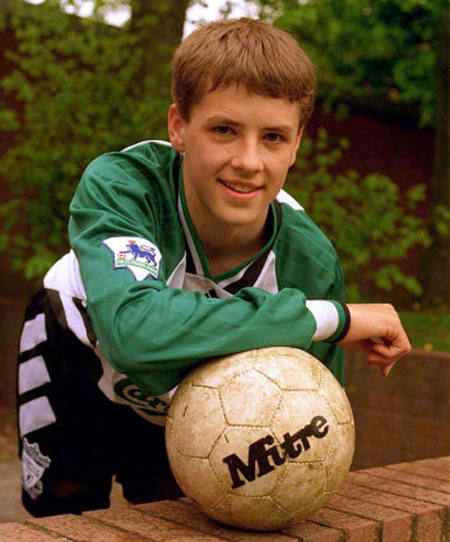 Stoke bench-warmer Michael Owen has decided to call it a day at the end of this season after a couple of campaigns in which he rarely got any playing time.

“It is with an immense amount of pride that I am announcing my intention to retire. I have been very fortunate in that my career has taken me on a journey I could only have dreamed of.”

While some will talk of a talent unfulfilled, his career is bloody impressive; Liverpool, Real Madrid, Man Utd, Newcastle and er, Stoke. Not to mention 40 goals in 89 games for England and a European Footballer of the Year gong in 2001 to his name.

It is a shame that injuries robbed him of his all-important ‘yard of pace’ and hampered a large chunk of his career. However, while Owen seems to irk a lot of people, he is worthy of a huge dollop of respect for his achievements. I guess now he can focus on his horses. Or go on Family Fortunes again.

And here’s some of his best goals for Liverpool…