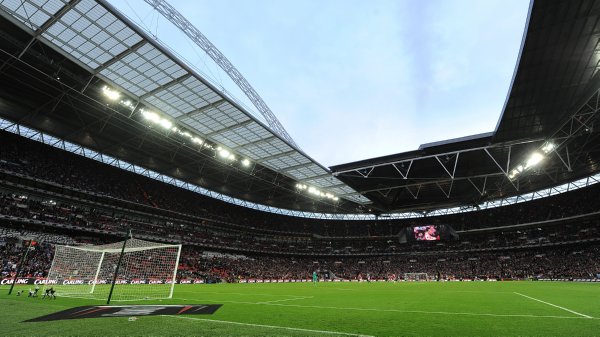 A gang of bare-faced tea leaves have stolen 900 FA Cup semi-final tickets after intercepting a Royal Mail van that was carrying the Manchester City-designated envelopes in the city on Friday.

Police are now worried that the tickets will be sold on the black market and that the City fans affected by the theft may end up being unable to get into the game against Man Utd at Wembley on April 16th.

“Shortly before 7.50pm on Friday, April 1, police were called to Ashton New Road, Manchester, following reports two bags of special delivery mail had been stolen from a Royal Mail van.

“A number of tickets for the FA Cup semi-final were stolen and GMP is working with Royal Mail and MCFC. Inquiries are continuing.”

City themselves also released a statement via their official website:

“Manchester City are working closely with GMP and Royal Mail in connection with the theft of special delivery mail items from a Royal Mail van on Friday.

“A number of tickets for the FA Cup semi-final at Wembley Stadium were stolen. All supporters impacted by the theft will be contacted by the club in the coming days.”

“Supporters are strongly advised not to purchase tickets from unofficial sources. Only tickets purchased direct from the club will be valid for the game.”

Bloody annoying if you’ve ordered yourself a ticket or two I should coco, but at least City will have a decent excuse for their ‘impeccable support’ this time round… 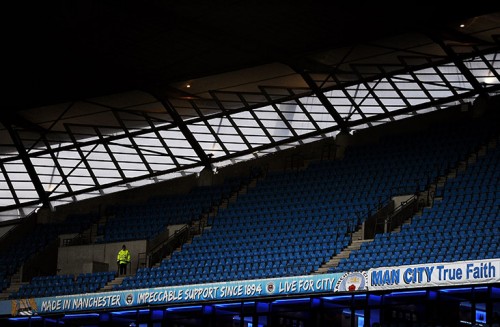