What with Euro 2012 and the London Olympics crowning over the horizon, Nike are currently running a Twitter campaign called ‘Make It Count’ which sees several of their footballers and athletes (Wayne Rooney, Rio Ferdinand, Jack Wilshere, Mo Farah, Paula Radcliffe, Mark Cavendish, etc) attempting to inspire sportsfolk of all levels and abilities to pull their fingers out, push on and make this year…well, count.

As part of the campaign, a gaggle of players will take to the field for the Arsenal vs Manchester United match at the Emirates this Sunday wearing specially embroidered boots – with the likes of Ferdinand, Theo Walcott, Alex Oxlade-Chamberlain and Wojciech Szczesny all having the campaign’s hashtag (#makeitcount) and their requisite Twitter handles stitched onto their footwear to promote the cause. 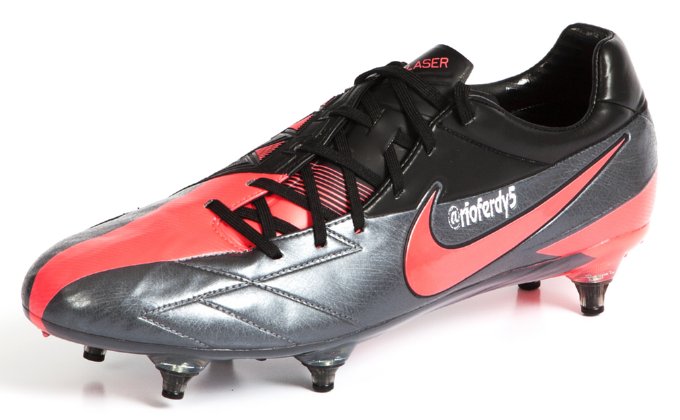 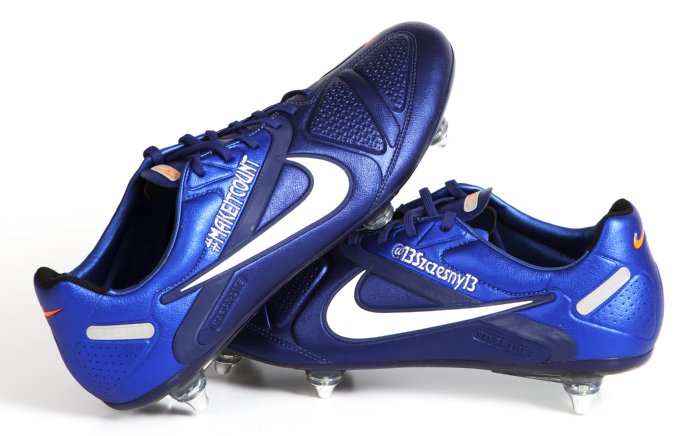 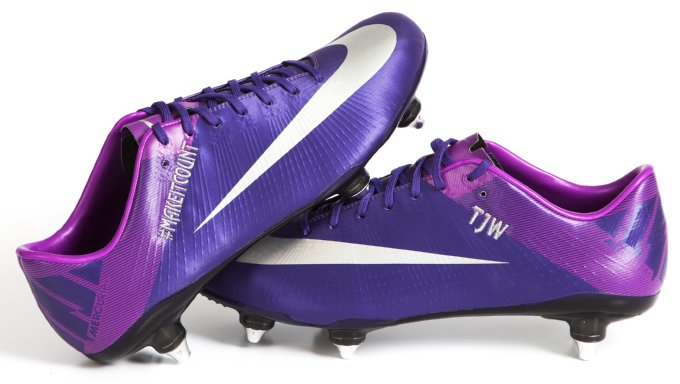 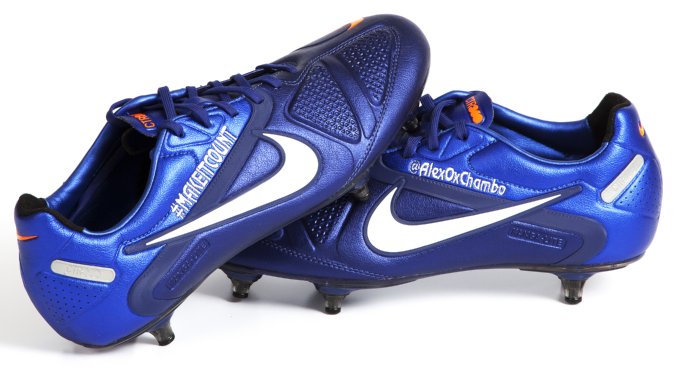 There you go. I think I’m going to make the match count by downing six pints between the first and last whistles instead of my usual four #MAKEITCOUNT!!