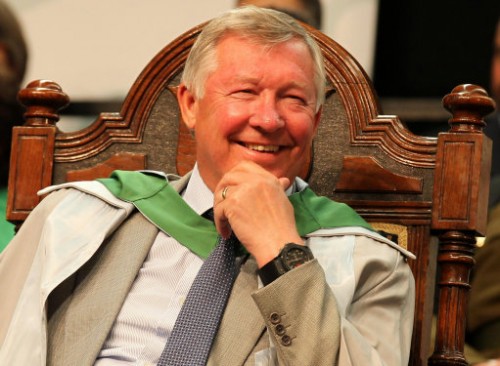 “Sorry lad, you’re not going through to boot camp”

We’re not entirely sure how it’s going to work, but we assume Sir Alex’s successor at Manchester United is going to be chosen via some kind of Pop Idol talent show with the man himself heading up the judging panel while the hopefuls list their dead family members then warble through “I Know Him So Well” in the hopes of catching the big man’s eye. 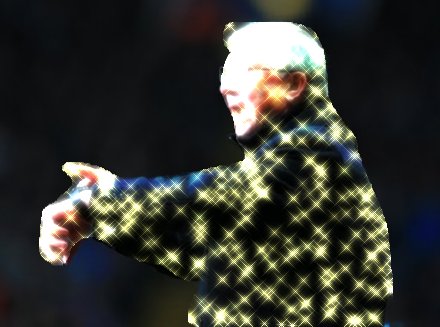 5. A hologram of Sir Alex Ferguson – If it’s good enough for Tupac, then it’s good enough for Old Trafford. While it obviously wouldn’t be interactive as such, the hologram would be pre-loaded with all of Fergie’s trademark touchline traits: watch-pointing, fourth official-berating, etc, just to give any disillusioned United fans a sense of familiarity and comfort. 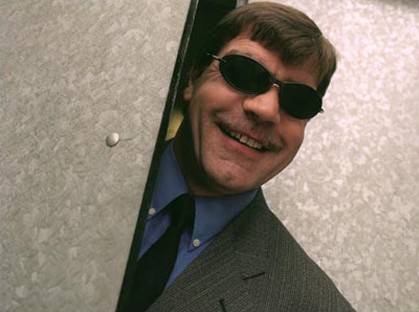 4. Sam Allardyce – “You called?” Having passed on Inter Milan and Real Madrid while biding his time for Fergie to step aside, now is surely the time for Big Sam to take the job he was destined for. 2013/14 will see Rooney, Carroll, Nolan and Kevin Davies playing football so sexy it’ll make your genitals turn to liquid. 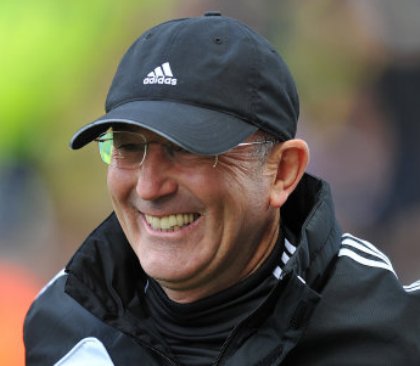 3. Tony Pulis – Think about it: Pulis is under pressure at Stoke for not being able to push through the old ‘mid-table clogger’ ceiling and may find himself superseded at the Britannia over the summer, freeing him up to step into Fergie’s wake with Rory Delap reinstated as his monkey bodyguard and man-servant. 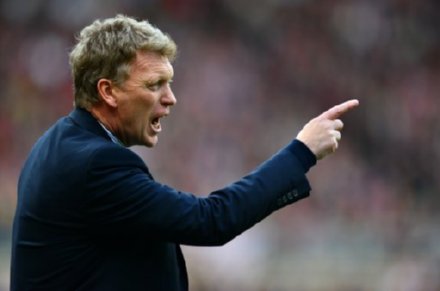 2. David Moyes – Would it work? Who knows. Will we have fun finding out? Almost certainly. We’ve heard it said that Moyes is “cut from same cloth as Busby and Ferguson” and, on paper, he has all the attributes to pick up Fergie’s slack, especially in the “silent, wide-eyed, soul-disintegrating Glaswegian glare” department. 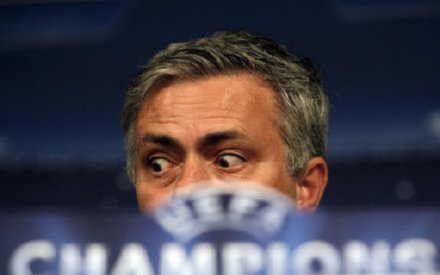 1. Jose Mourinho – If there’s a coach alive possessive of berries of sufficient magnitude to take over from Sir Alex, then it’s Jose Mourinho, who, lest we forget, is definitely leaving Real Madrid in the summer after being spotted in…wait for it…IKEA at the weekend, buying…wait for it…boxes. It seems he was Chelsea-bound but a sudden and unexpected opportunity to take over at United might – indeed probably will – prove too tempting.

Who are you backing for the United job people? Let us know all about it…