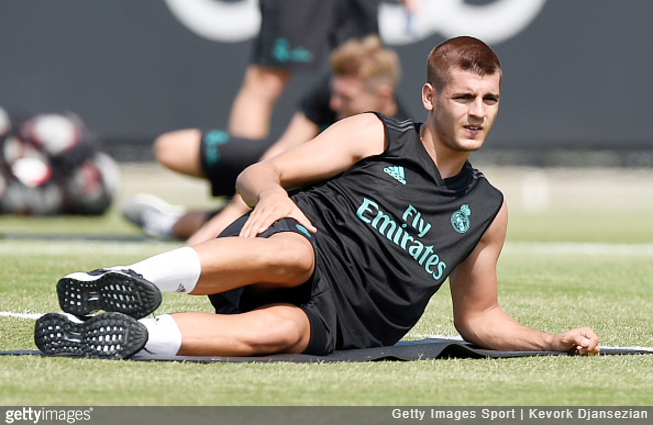 In one of the most heart-breaking sporting yarns of recent times, Alvaro Morata has had to shave his head after seeing his dream move to Manchester United wither to nowt.

The Spanish striker was so excited about joining United that he went and dyed his hair red for the big unveiling.

Unfortunately, despite looking like a formality at one point, Morata’s big transfer then collapsed as United decided to pursue Romelu Lukaku instead – thus leaving Morata high and dry at Real Madrid with a head full of red hair.

That’s the theory MARCA are espousing anyway, after Morata appeared at Real’s training camp in Los Angeles with a distinct rouge tint to his freshly-shorn scalp.

He’s trying hard to smile/grimace through the pain, but you can also smell the abject disappointment from here.

Oh well, on to the next one, we guess… 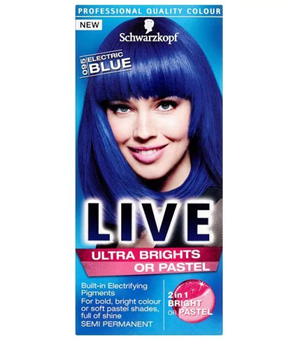