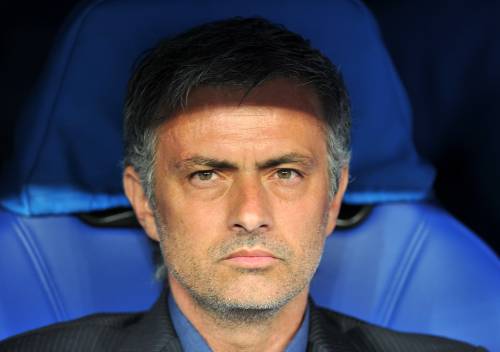 Panic on the streets of London…

Rumour No. 1: Former Inter boss Jose Mourinho‘s impending appointment as the new manager of Real Madrid will strike panic into even the stoutest of Premier League hearts – as many of England’s biggest clubs (especially Chelsea) fear the Portuguese coach will come sniffing after their top talents.

Chelsea’s Didier Drogba, Frank Lampard, Ashley Cole and Michael Essien along with Liverpool’s Steven Gerrard and Fernando Torres are all being linked with a move to the Bernabeu as a result of the ‘Special One’ taking the helm. 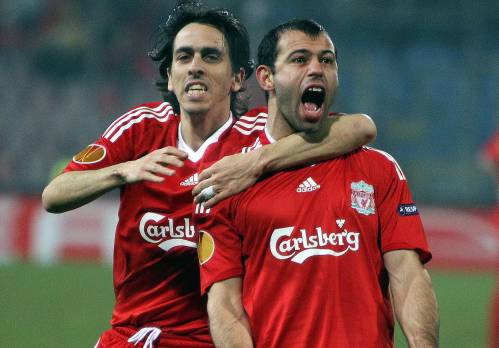 Rumour No. 2: Chelsea have realised that Liverpool are vulnerable to offers for their players and are therefore preparing a double raid for midfield pair Javier Mascherano and Yossi Benayoun.

Carlo Ancelotti has apparently earmarked the pair to bolster his ageing squad, with both Michael Ballack and Joe Cole expected to leave Stamford Bridge this summer.

The Best of the Rest: Chelsea are also being linked with a move for a pair of 19-year-old Barcelona starlets in the shape of striker Bojan Krkic and playmaker Gai Assulin – with the latter is also being tracked by Arsenal.

Speaking of Wolfsburg, coach Steve McClaren is keen on bringing Manchester City striker Craig Bellamy to the Bundesliga, and will bid £8 million for the Welshman’s services.

Liverpool’s Spanish ‘keeper Pepe Reina has said that he doesn’t think his compatriot Fenando Torres will leave the club this summer.

Arsenal are set to reignite their interest in the France U21’s captain, defender Mamadou Sakho (the player with the best/worst hair in the game) who currently plays for Paris Saint-Germain.

The Hammers will also make another attempt to sign Italian striker Luca Toni on a free transfer from Bayern Munich.

Birmingham City are eyeing a move for 6’7″ Valencia target man Nikola Zigic but may face competition from Liverpool who are planning to offer Albert Riera as a makeweight in the deal.

Wolves have agreed terms with Anderlecht for defender Jelle Van Damme and will sign the Belgian utility man for £2.5 million on a four-year contract.