I’ve seen the big-eared boys. Here’s the round up… 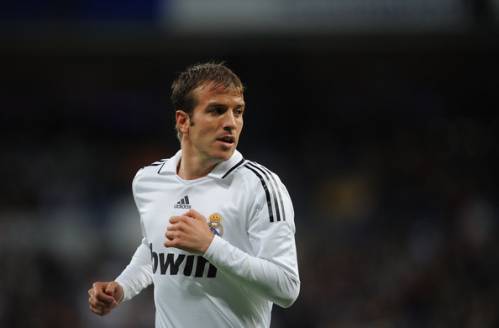 The 27-year-old is facing an uncertain future at the Bernabeu, with incoming coach Jose Mourinho set to start overhauling the Real Madrid squad upon his imminent arrival. 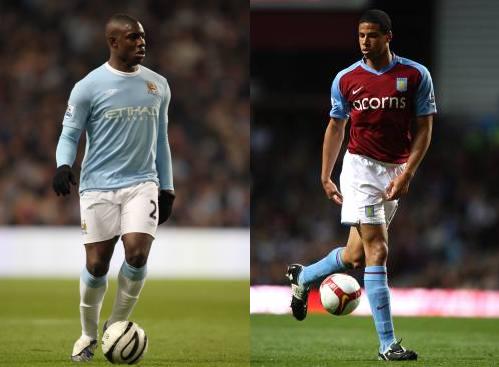 The Best of the Rest: Spurs are also bracing themselves for a part-exchange offer from Lokomotiv Moscow for striker Roman Pavlyuchenko that would see Nigerian forward Peter Odemwingie (who, going by his showing in the last African Cup of Nations, is pretty awful) moving to White Hart lane.

Arsenal manager Arsene Wenger has resumed his familiar prudent stance by turning to 37-year-old Fulham stopper Mark Schwarzer as the man he wants to bring in to solve his goalkeeping woes – which is precisely the kind of ambition that will see Cesc Fabregas leave for Barcelona over the summer.

Chelsea will have to batten down the hatches as Real Madrid are reported to be sniffing around a host of their star players, including Michael Essien, Ashley Cole and Didier Drogba.

Liverpool are to attempt to bring a trio of young Manchester City players (Micah Richards, Nedum Onuoha and Michael Johnson) to Anfield in a £22 million deal.

Everton have slapped a £15 million price tag on the head of South African winger Steven Pienaar, who is yet to agree upon a new deal at Goodison.

Aston Villa striker John Carew is attracting interest from Serie A, with Fiorentina and Sampdoria known to be chasing the big Norwegian.

Villa are also to sell homesick defender Luke Young to West Ham for £4 million and use half the money recouped to bring in Cardiff’s 18-year-old right-back Adam Matthews as a direct replacement.

Bolton boss Owen Coyle has said that he won’t stand in defender Gary Cahill‘s way if he wishes to move on to bigger and better things.

Blackpool have been told that they will need to pay £1 million if they wish to make play-off hero DJ Campbell‘s loan move from Leicester City permanent.