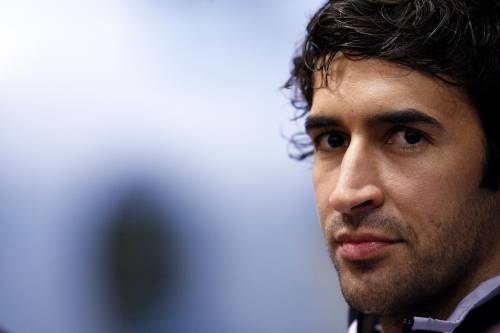 Rumour No. 1: Manchester United have been linked with a surprise Bosman move for Real Madrid veteran Raul, should the long-serving striker be released by the Spanish giants during the summer.

Real president Florentino Perez is expected to offer Raul a ‘golden handshake’ payoff in order to prematurely end the 32-year-old’s contract at the Bernabeu after enduring a , leaving him free to seek employment elsewhere.

Aging striker you say? On a Bosman you say? Struggles with niggling injuries you say? Hmm… 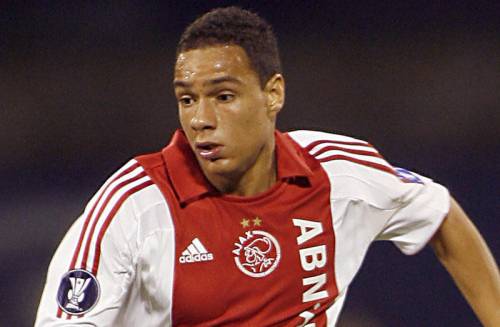 Wenger is keen to address his side’s defensive issues over the summer and, with William Gallas and possibly Sol Campbell set to leave the club during the close season, will kill two birds with one stone by making a combined £22 million bid for the talented duo.

The Best of the Rest: Manchester United are said to be in pole position in the race to sign Borussia Dortmund’s highly-rated Serbian defender Neven Subotic, but will undoubtedly face stiff competition from a host of European clubs.

Manchester City are hoping to use their out-of-favour playmaker Stephen Ireland as ballast in a move for Liverpool captain Steven Gerrard.

However, Real Madrid have dropped out of the race to sign Gerrard as they are unwilling to meet Liverpool’s £30 million valuation.

Man City are also keen to procure Barcelona right-back Dani Alves, but the Catalans will only allow the Brazilian to move on for a higher fee than the £36 million they payed Sevilla for him two seasons ago.

Aston Villa are ready to take on Tottenham in the battle to sign £12-million-rated Everton winger Steven Pienaar, who is still to sign a new contract at Goodison.

Everton are ‘on alert’ after catching wind of the fact that £20-million-rated Benfica striker Oscar Cardozo may be allowed to leave the club after a falling out over his fitness.

Schalke, Bayer Leverkusen and Hamburg have all confirmed their interest in signing Michael Ballack, after the German international midfielder was released by Chelsea last week.

Birmingham are close to tying up a £4.5 million for Palermo’s diddy striker Fabrizio Miccoli.

Bolton are considering offering a contract to Brazilian striker Ilan. The 29-year-old is a free agent after being released by West Ham at the end of the season.

Blackpool’s bid to re-sign striker DJ Campbell on a permanent deal has hit a snag after Leicester upped their asking price to £1.5 million.

Middlesbrough have re-newed their interest in Rangers striker Kris Boyd.