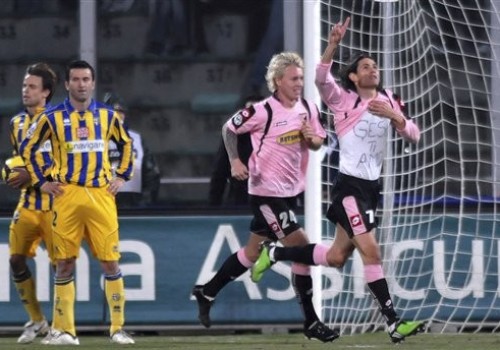 Rumour No. 1: Tottenham have had a mahoosive £28 million double-bid accepted for highly-rated Palermo pair Simon Kjaer and Edinson Cavani.

“Tottenham have bid €35million. An offer we cannot refuse, seeing as the two players have both said they want to leave.”

Both players have been attracting interest from right across Europe, with Manchester City, Inter Milan and Wolfsburg just a few of the names that have been linked with the Rosanero duo of late. 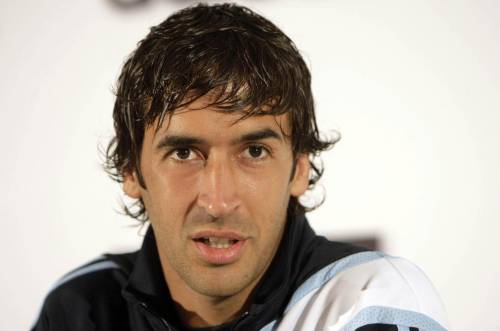 Rumour No. 2: Blackburn boss Sam Allardyce will turn to Real Madrid veteran Raul in his pursuit of a cut-price striker.

Manchester United, Schalke, Sampdoria and a couple of MLS sides are also being linked with a move for the 32-year-old Bernabeu legend, but Allardyce is hoping that former Real defender Michel Salgado will persuade the Spanish hitman to move to Ewood Park.

Best of the Rest: Manchester City chairman Gary Cook has flown out to Valencia to hold further talks with the Spanish club over the the transfer of David Silva.

Tottenham manager Harry Redknapp and chairman Daniel Levy have put together a package that they hope will persuade Joe Cole to move to White Hart Lane this summer.

The Gunners are also close to wrapping up an £8.5 million deal for Lorient defender Laurent Koscielny.

Aston Villa are chasing Udinese’s Ghanaian defender Jonathan Mensah, but may face competition from Everton for the 19-year-old centre-back.

Birmingham City are back in with a shout of signing Standard Liege forward Dieumerci Mbokani, after the Congolese international saw his £6.5 million move to Fulham fall through.

Blackburn have made a £3.5 million bid for Mainz target man Aristide Bance. The 6’4” forward is the brother-in-law of former Portsmouth striker Aruna Dindane.