Our father who art in heaven, hallowed by thy round-up… 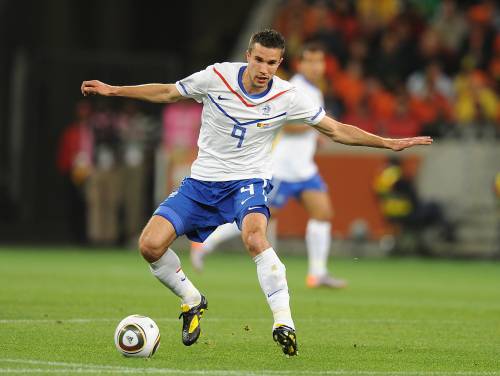 The Gunners are in the prudent financial position of not having to sell off any of their star players this summer, but it is thought that a big-money bid for the somewhat injury-prone forward may prove too tempting to resist. 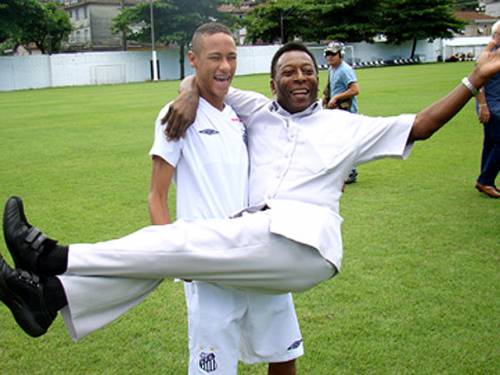 Rumour No. 2: West Ham have returned with an improved bid for Brazilian starlet Neymar, after seeing a £12 million offer rejected by Santos earlier in the week.

The Hammers have formulated a convoluted deal that would see the 18-year-old forward sign for them on a twelve-month contract, only to move on to Chelsea in time for the 2011/12 season.

The Best of the Rest: Manchester United are hoping to sign Real Madrid outcast Karim Benzema this summer, but will need to sell players in order to raise the necessary funds.

Arsenal are eyeing up a move for Monaco’s highly-rated French ‘keeper Stephane Ruffier.

Bosnian striker Edin Dzeko has pleaded with Wolfsburg boss Steve McClaren to let him join Manchester City this summer as he is desperate to ‘further his career’ at Eastlands.

Tottenham have emerged as surprise candidates to sign out-of-favour Barcelona target man Zlatan Ibrahimovic, with a £25 million bid being mooted.

Jonathan Greening has made his loan move from West Brom to Fulham into a permanent deal by signing a two-year deal at Craven Cottage.

Algerian winger Hameur Bouazza has told Blackpool that he intends to join French side Paris Saint-Germain this summer.

Portsmouth have told Lazio that they will need to double their £5 million bid if they wish to sign Kevin-Prince Boateng and Nadir Belhadj.

Pompey are also hopeful of persuading David James to stay at the club next season, after holding ‘positive talks’ with the England ‘keeper.

Brazilian midfielder Geovanni is set to leave Hull City this week, with AEK Athens and Panathinaikos both chasing the former Barcelona man.