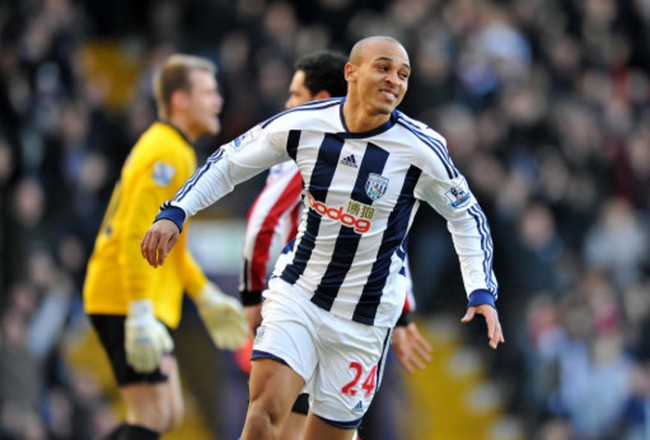 West Brom secured their first win at the Hawthorn ssince November in a comprehensive thrashing of in-form Sunderland.

Roy Hodgson’s side provided the home fans with a masterclass in slick passing, with James Morrison, just before the break, and Keith Andrews in the 90th minute, giving the Baggies a superb four goal performance.

As for Sunderland, they rarely threatened the West Brom goal and overall produced an untidy performance that will not have pleased Martin O’Neill.

West Brom move up to 12th while Sunderland find themselves in 9th, with their Europa League hopes taking a serious bruising.