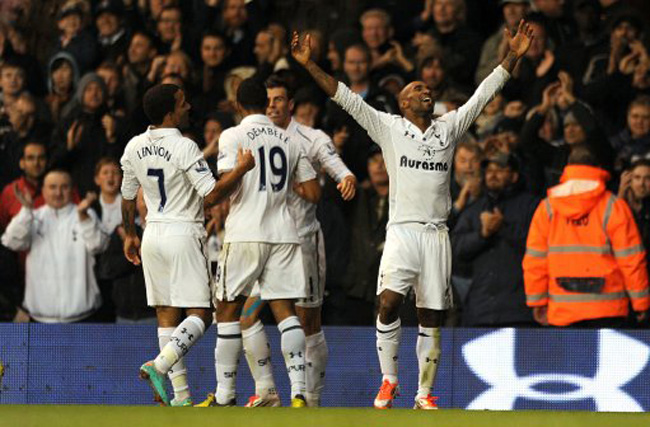 Andre Villas-Boas finally registered his first home win of the new campaign with Spurs after the Lilywhites battled back from a goal down on Sunday afternoon.

Former Spurs man Bobby Zamora opened the scoring on the half-hour mark after a corner, somewhat against the run of play, as the home side failed to turn possession into goals. However, after the break, Spurs eventually found the net, first courtesy of a Alejandro Faurlin own-goal and then from the boot of in-form Jermain Defoe.

While Spurs’ season looks up and running, Mark Hughes and co have just two points from five games, despite the big spending in the summer. Maybe they need Joey Barton more than they think. Or maybe not.