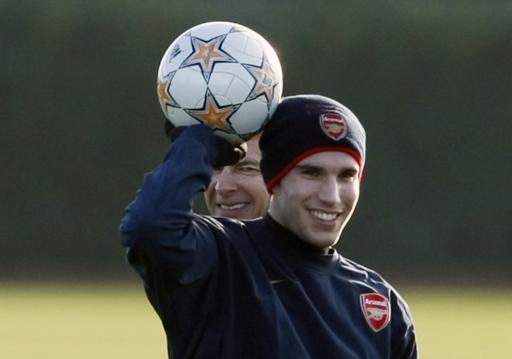 With his current contract drip-dripping away, Arsenal have got it all on to keep Robin van Persie at the Emirates next season. Word is that there’s a £130,000-a-week offer on the table, but Van Persie is yet to peruse it, let alone shake on it due to Holland’s whirlwind-of-shite cameo at Euro 2012.

However, Arsene Wenger’s not getting flustered, for he exudes a quiet confidence – about the same volume as a dormouse farting in thick fog. Very quiet.

In an interview with Italian newspaper La Repubblica, Wenger was asked whether or not he thought Juventus may be a likely destination should his captain decide to up-sticks this summer. What followed was a supreme show of chutzpah, with Arsene making one hell of a wager:

“He will stay at Arsenal. There is no reason why a top player, a big champion would want a move to Serie A in terms of the prestige of the league, the level of play or financial considerations. If he moves there I will buy you a Caramello.” 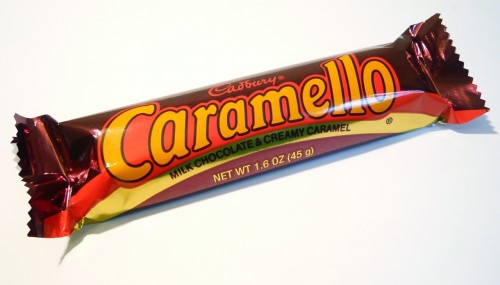 The man’s insane, 60p’s worth of insane.