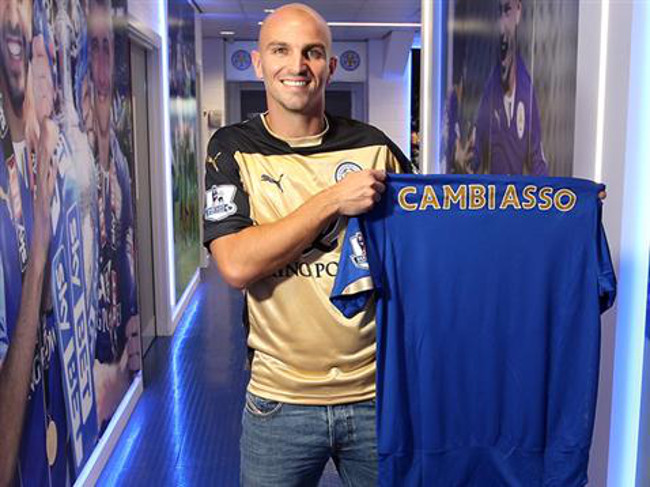 What a superb bit of business this is by Premier League new-boys. Signing a player of Esteban Cambiasso’s calibre is quite the coup with the 34-year-old joining the Foxes on a free in a one-year-deal. And what cunning Foxes they are!

From Independiente to River Plate and Real Madrid to Internazionale, Cambiasso proved to be one of the best midfielders of his generation, with his mix of tough-tackling and sublime technique winning him the Champions League in 2010 with Jose Mourinho’s Inter side as well as a whole host of other trophies.

Cambiasso has also made his made on the international game, with his goal for Argentina against Serbia in the 2006 World Cup finals one of the greatest team goals ever scored (enjoy it below). What a signing for the Foxes!