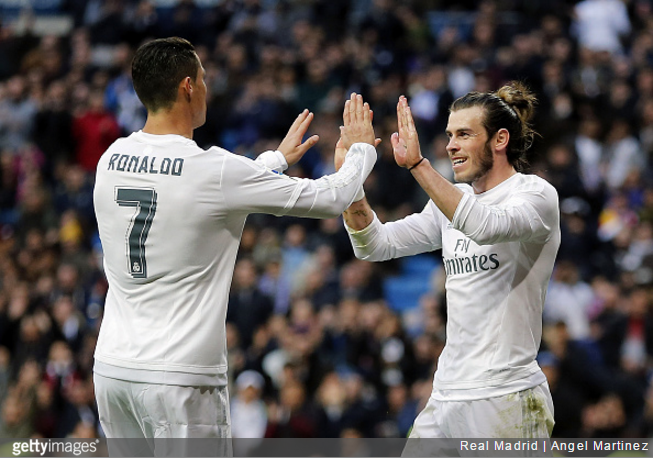 In revelations that are certain to rock you to the core, Sunday Times journalist Jonathan Northcroft has told how he was once asked not to mention Gareth Bale’s world record transfer free while interviewing the Welshman for fear of upsetting Cristiano Ronaldo.

Northcroft claimed that he was pointedly instructed by Real Madrid not to refer to Bale’s £85million fee as it represented a bone of contention with Ronaldo for eclipsing his own paltry £80million fee.

Speaking in an interview with BBC 5 Live Sport, Northcroft said:

Real Madrid are a club so worried about image that when I interviewed Bale it was requested to me, ‘don’t put in the article how much Gareth Bale cost’.

The reason for that is because it was a world record transfer fee but Cristiano Ronaldo doesn’t like to see that someone else cost more than him.

The clip was originally broadcast in early 2015, but 5 Live have recirculated it as part of a retrospective of the year just passed…

As we say, shocking.