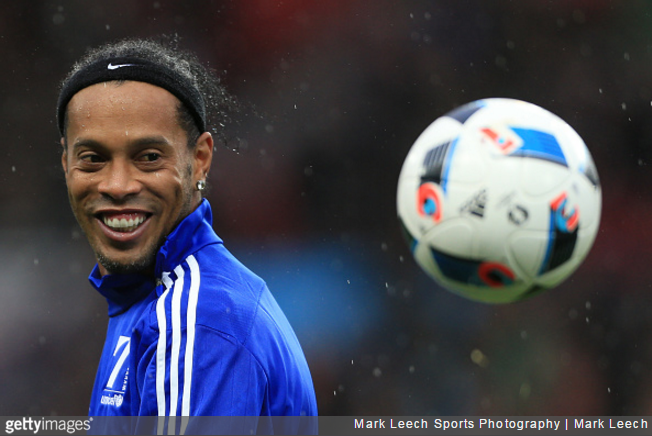 It’s being reported that Leicester City failed in an audacious attempt to finally lure Ronaldinho to the Premier League during the January transfer window.

According to Mundo Deportivo, Leicester made a speculative bid for the free agent but it was turned down as the Brazilian veteran had his heart set on a lucrative move to China.

By the sound of things, the Foxes were pining hard for the 35-year-old:

The fact is that the English club recently asked Ronaldinho but eventually the Brazilian ace declined their offer of seduction. 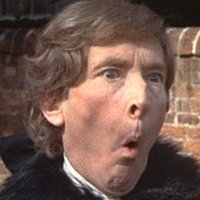