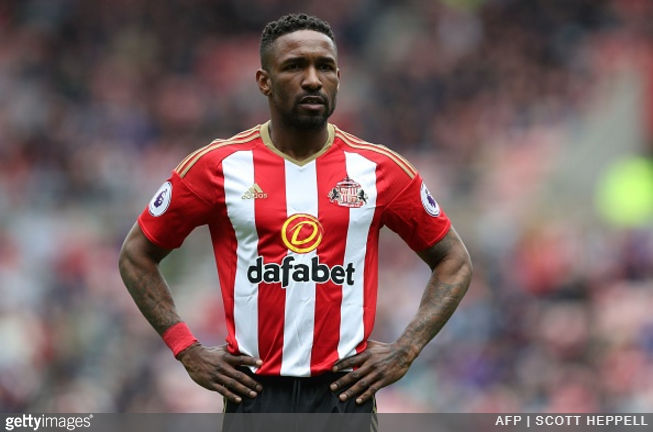 Jermain Defoe has officially rejoined Bournemouth, 16 years after first signing for the club as a teenager on a season-long loan from West Ham.

The transfer was struck back in May, but the Cherries had to allow Defoe’s Sunderland contract to expire before rubber-stamping the whole hoo-ha.

The 34-year-old has signed a three-year deal worth around £20million in wages, which is pretty darn steep for a man approaching middle-age…

Bournemouth manager Bright Young Eddie Howe heralded Defoe’s arrival as a “huge moment” for the club, who are also on the verge of shelling out another £20million to secure the permanent signing of Chelsea defender Nathan Ake, who spent 2015/16 on loan at the Vitality Stadium.

Bless ’em. This is Bournemouth’s first proper taste of Premier League riches and they’ve gone a bit wappy with it.