Love you. Here’s the round up… 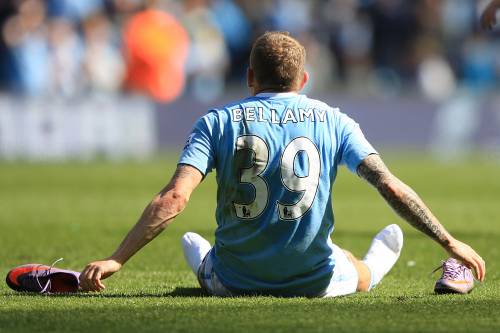 Yep, you heard that right. Cardiff are apparently planning to get around the fact that they have absolutely no money by asking Bellamy to request a settlement from City in return for cancelling his contract, which would then be put towards the Welshman’s estimated £4 million annual wage…

…Cardiff will ask to take Bellamy on loan next season and ask mega-rich City to pick up a sizeable chuck of the his wages. Hmm. 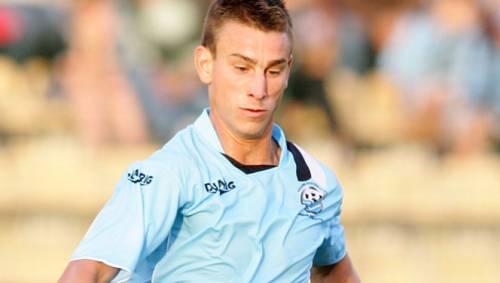 Rumour No. 2: True to type, Arsenal are planning to raid the French league for young Lorient defender Laurent Koscielny.

The £8-million-rated 24-year-old is eligible to play for either France or Poland at full international level.

The Best of the Rest: Chelsea defender Ashley Cole is set to leave the club for foreign shores after being ‘worn down by constant speculation’ over his private life.

Meanwhile, Chelsea winger Joe Cole has been told to significantly lower his £5-million-a-year wage demands if he has any hopes of joining Tottenham.

Spanish striker Fernando Torres has refused to confirm or deny that he will be at Liverpool next season, claiming he doesn’t want to think about his future beyond the upcoming World Cup.

Chelsea striker Franco Di Santo, who spent last season on loan at Blackburn Rovers, has been offered the chance to play Champions League football next season with FC Twente.

West Ham have seen a £5 million bid for Everton striker Yakubu turned down, as Toffees manager David Moyes is holding out for nearer the £11.25 million he payed for the Nigerian three years ago.

According to his agent, Swiss utility man Valon Behrami is ‘99% certain’ to remain at West Ham next season.

Birmingham are to make another improved bid for Charles N’Zogbia after having two previous offers for the French winger knocked back by Wigan.

Blackburn look set to lose out on Real Madrid midfielder Guti after the veteran playmaker admitted that he’d rather stay in Spain.

Newcastle United will attempt to add Man City defender Nedum Onuoha and Rangers striker Kris Boyd to their ranks over the summer.