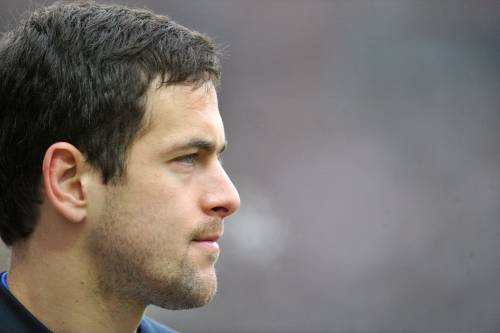 Rumour No. 1: Liverpool manager Roy Hodgson is confident he can persuade free-agent Joe Cole to join the club after holding ‘brief talks’ with the player’s representatives over a three-year, £90,000-a-week deal.

However, Tottenham and Arsenal are also known to be circling the England winger and Liverpool are desperate to steal a march on their rivals. Hodgson has therefore told Cole that he has one week to make a decision before the lucrative offer is removed from the table. 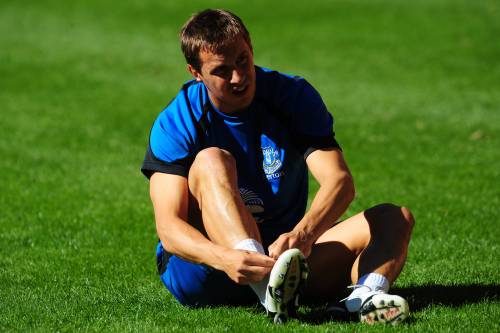 Rumour No. 2: Arsenal will go as high as £18 million in their pursuit of Everton centre-back Phil Jagielka, after seeing a £14 million bid rejected last week.

With William Gallas, Mikael Silvestre and Sol Campbell all seemingly on their way out of the club, Gunners boss Arsene Wenger is eager to bolster his defensive ranks before the season starts in earnest – and has made Jagielka his top transfer priority as a result.

The Best of the Rest: Tottenham are close to wrapping up deals for Manchester City’s tumultuous striker Craig Bellamy and Spartak Moscow stopper Stipe Pletikosa.

Ukrainian giants Shakhtar Donetsk are in advanced talks with Arsenal over the £6 million signing of Croatian crock Eduardo.

Chelsea are prepared to let young duo Franco Di Santo and Jeffrey Bruma leave the club on twelve-month loan deals next season, with Wigan and Wolfsburg being the respective benefactors.

Stoke City have submitted a cut-price £6 million offer for West Ham striker Carlton Cole that would see Tuncay Sanli move in the opposite direction.

Blackpool have made a £1 million bid for Derby target man Rob Hulse and have also invited Francis Jeffers to train with them after the former Arsenal striker was released by Sheffield Wednesday last month.